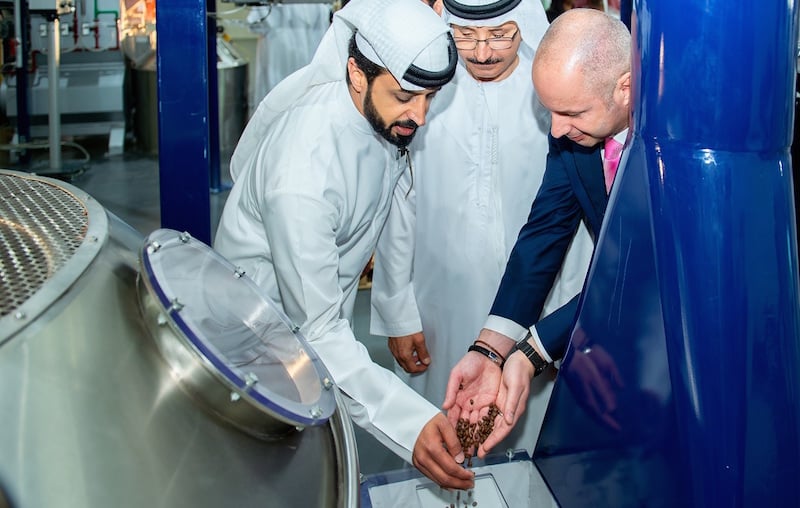 The Dubai Multi Commodities Centre (DMCC) said on Monday it was in talks with more than one major coffee trading house to bring their business to its newly opened Coffee Centre.

The Coffee Centre near Dubai’s Jebel Ali port is a temperature-controlled facility offering infrastructure and services for processing and delivery of coffee, and the only location in the Middle East that offers green bean storage and processing.

The centre, which officially opened on Monday after a soft opening in November, can accommodate both speciality and bulk coffee, and is seeking “small and medium players” in the coffee market, and also bigger firms, said DMCC’s executive chairman Ahmed bin Sulayem.

Rather than being locked into long-term bulk deals with major retailers, coffee traders could use Dubai as a distribution hub for the region – “the advantage (they have in trading) from Dubai is to redistribute these products and get a bigger margin,” he said.

The facility will attempt to imitate the success of the DMCC’s Tea Centre; Dubai now imports tea from around 13 origins, and estimates about 60 percent of the world’s tea re-exports go through the emirate.

“There are pretty much six big traders that control around 45 percent of global imports and we are talking to maybe one or more of them,” said Vaughn Marles, product development manager at DMCC.

“We would need to get their buy in for this place to be a volume play,” he said.

The coffee centre can handle up to 20,000 tonnes annually of coffee, equivalent to $100m, said Sanjeev Dutta, executive director for commodities at DMCC.

The “bulk” of the coffee that has already gone through the centre since its soft opening has been from South America, as well as East Africa, but it is also well-positioned for Asian business, Marles said.