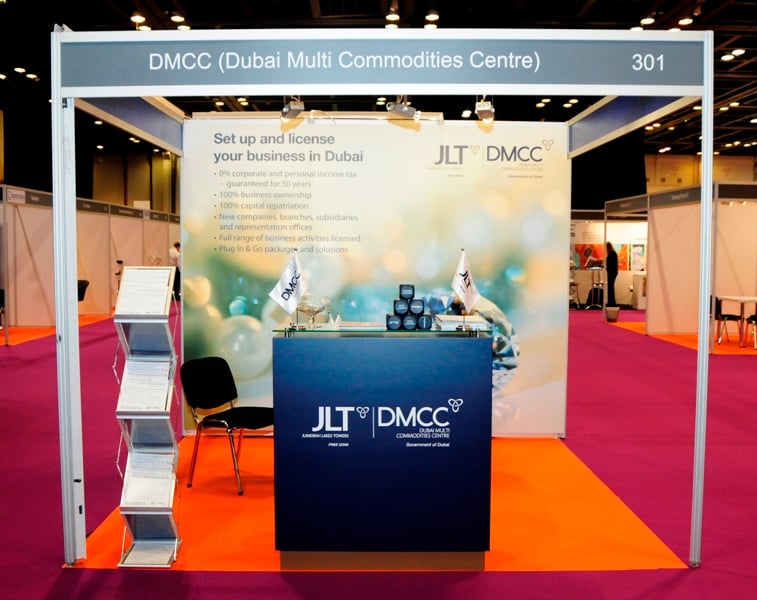 Dubai’s government-owned commodities centre is launching a sharia-compliant commodity trading platform which Islamic banks in the Gulf could use to manage their short-term fund flows.

Islamic banks cannot use conventional interbank money markets because of Islam’s ban on interest, so they have struggled with a shortage of instruments to manage liquidity.

The DMCC hopes its platform can be part of the solution to this problem, since warehouse receipts are based on actual trading of physical assets, an important principle in Islamic finance.

“What we have built is a completely different alternative to what is out there. Assets are really owned, really transferred – scholars can check these and all contracts are standardised,” Tradeflow director Paul Boots told Reuters.

“We realised that there was a shortage of sharia-compliant money market instruments, which means Islamic banks end up with large concentrations of cash.”

The DMCC has operated a conventional trading platform for commodity receipts for years; the Islamic platform now being launched tracks the ownership of commodities in a way which gives assurance that a “true sale” of commodities is occuring.

That assurance is necessary for Islamic banks to enter into murabaha contracts with each other to place their surplus funds.

“Banks still offload their master murabaha agreement as per their conditions, but all the sales and purchases are done in a very standardised way to ensure they are real sales purchases,” Boots said.

Commodity murabaha is one of the most common financing structures in Islamic banking; an institution agrees to purchase merchandise from a counterparty which promises to buy it back with an agreed mark-up at a later date.

Some religious scholars have criticised murabaha for its lack of economic substance, arguing there is no effective change in ownership of the goods. But Islamic banks rely heavily on murabaha – around the world, 30 to 50 per cent of their balance sheets often comprise murabaha-related transactions, according to data from the Islamic Banks & Financial Institutions Information System.

The United Arab Emirates central bank issues murabaha-based certificates of deposit, and it began offering a funding facility to banks based on murabaha in June 2011.

Banks in the UAE held Dhs15.1 billion ($4.1 billion) of Islamic certificates of deposit in December 2012, an increase of 16.2 per cent from a year earlier, central bank data shows.

Analysts say banks are reluctant to switch away from this widely used instrument, but an asset-backed instrument such as the DMCC receipts might eventually find broad appeal in the industry.

Boots said the DMCC was currently working on its first Islamic transaction in warehouse receipts, but declined to give a timeframe for when it might go ahead.

“We’ve been in touch with Islamic banks in general, mainly the larger ones that would have a greater need for this type of transaction.”