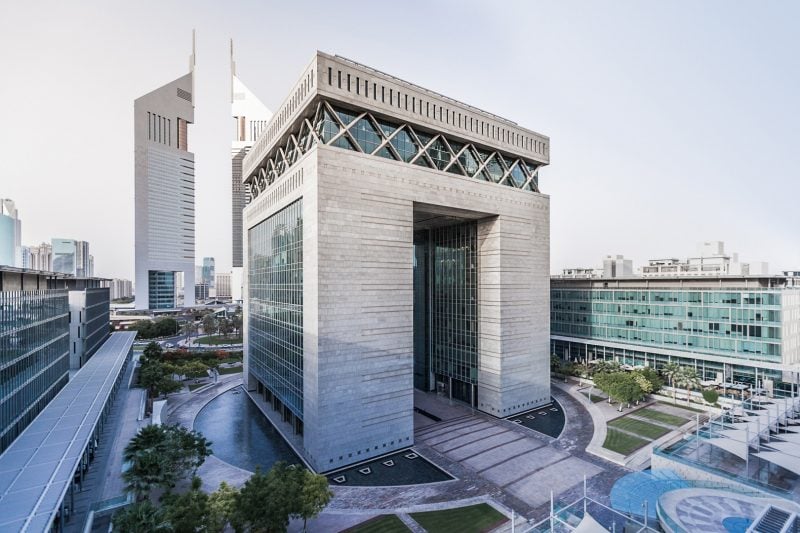 A record 620 startups have applied for this year’s DIFC FinTech Hive accelerator programme, up from the previous record of 425 applications received in 2019.

After a competitive application process, selected businesses will participate in a 14-week curriculum, providing an opportunity for seed and pre-seed start-ups to expand in the MEASA region.

Specialisms include fintech, insurtech, regtech and Islamic fintech. Key technologies within the submissions include contactless payments, digital identification, corporate solutions including treasury management, credit-underwriting automation, data management and analytics, according to a statement from DIFC.

Thirty per cent of the applications were from UAE based firms, while 46 per cent came from the wider MENA region and 24 per cent were received from global firms. Indian fintech firms were well represented, accounting for 17 per cent of applications. India has become a major market for fintech development by value and investment.

Almost two-thirds of applications were from startups in the pre-seed stage, whilst almost one third (29 per cent) were seed stage.

“The record number of applications for the fourth cohort of DIFC FinTech Hive demonstrates the depth of talent, quality of concepts and the business maturity that is present in the UAE and regionally,” said Raja Al Mazrouei, executive vice president of DIFC FinTech Hive.

“Our enabling infrastructure, fit-for-purpose-regulation, subsidised licensing and access to some of the world’s pioneering financial institutions are amongst the reasons why startups look to DIFC for growth.”

Since the launch of DIFC FinTech Hive in January 2017, the hub has grown to become a major centre of fintech innovation in the region. The first half of 2020 saw DIFC FinTech Hive triple in size with the opening of a larger space in Gate Avenue supporting startups, scale-ups and entrepreneurs.