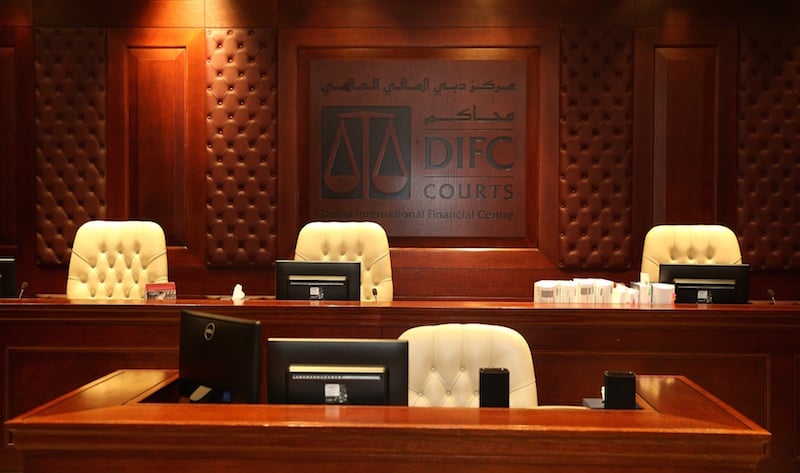 Dubai’s DIFC Courts will introduce a specialist Technology and Construction Division (TCD) in October this year, it announced on Tuesday.

A claim may be brought as a TCD case if it involves issues or questions which are “technically complex”, a statement said. A specialised judge will oversee disputes handled by the division.

* Building or other construction disputes

* Claims by and against engineers, architects, surveyors and accountants

* Claims relating to the design, supply and/or installation of computers, computer software and related network systems

* Claims between landlord and tenant for breach of a repairing covenant

* Claims between neighbours, owners and occupiers of land in trespass, nuisance etc

* Claims arising out of fires

The announcement of the new division came even as the English-language Courts announced an increase in the volume and value of cases it handled during the first half of the year.

The workload of the main Court of First Instance (CFI), including arbitration-related cases and counter claims, rose by 57 per cent from the first half of 2016, the statement said. It did not reveal the number of cases handled.

The total value of cases in the same period increased to Dhs7.5bn, a 118 per cent year-on-year increase. However, the figure was “impacted by a particularly large arbitration case”, the statement explained.

Meanwhile, the Small Claims Tribunal (SCT) recorded a 90 per cent increase in its case load during H1 2017 to reach 150.

The growth was “driven by greater awareness, the innovative use of technology, and new partnerships opening access to companies in free zones such as Dubai Multi Commodities Centre (DMCC)”, the statement said.

The total value of claims also increased by 54 per cent year-on-year to Dhs13.9m.

“Healthy growth in the main court cements our preferred status for resolving the biggest corporate disputes, while rapid growth in the Small Claims Tribunal underscores our ability to support SMEs and individuals.”