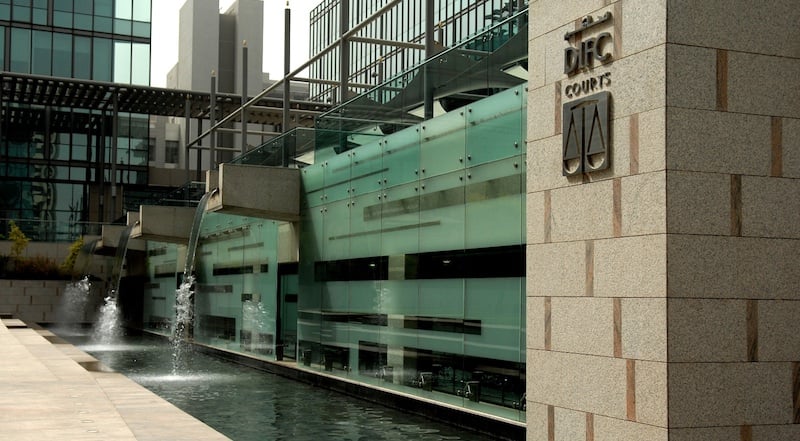 Al Owais replaces Mark Beer as registrar, following his appointment as registrar general. Beer will continue to serve as the co-CEO of DIFC Courts.

The first Emirati to chair the DIFC Courts’ Court Users Committee, Al Owais led the creation of the first case management system for the Courts. Working at DIFC Courts since 2006, she also helped establish and operate the region’s first Small Claims Tribunal and pro bono programme.

As registrar, Al Owais will have a judicial function, in addition to her current role as a Small Claims Tribunal judge. She will also be involved with the Courts’ executive function.

The Emirati will also continue her role as deputy CEO of the Dispute Resolution Authority, with Mark Beer remaining the body’s CEO.

DIFC Courts has been increasing its reach in recent years, and handled cases totalling Dhs5.85bn in 2016, up 5 per cent year-on-year.

In December, a new agreement was signed to allow judgments issued by DIFC Courts to be directly enforced by courts in Ras Al Khaimah (RAK).

Under the deal, RAK government bodies, companies, investors and individuals can opt-in for DIFC jurisdiction in their contracts.

Read more: DIFC Courts judgments to be enforced in RAK

Also, in March this year, the jurisdiction of the DIFC Courts was further expanded under a new law issued by Dubai’s ruler Sheikh Mohammed bin Rashid Al Maktoum.

Under Law No. (5) of 2017, along with civil and commercial claims, DIFC Courts can now handle labour claims and actions arising out of labour contracts signed between DIFC companies and their employees.