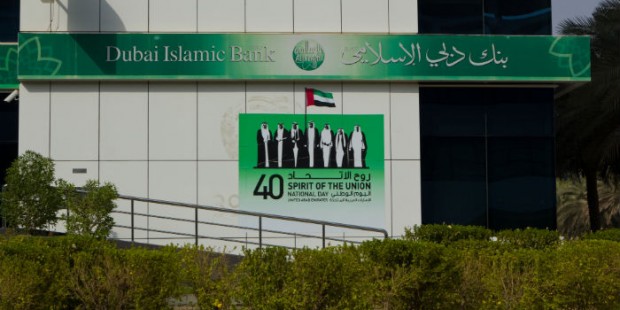 Dubai Islamic Bank said on Wednesday it would increase its foreign ownership limit to 25 per cent from 15 per cent.

The bank said the decision had been approved by its board of directors.

“The decision was taken to address the huge demand for DIB shares by large foreign institutional investors,” the bank said in a statement.

MSCI’s planned upgrade of the United Arab Emirates to emerging market status next year has served as a catalyst for foreign investors to funnel capital into Dubai.

The bank said in May that it had dealt with much of its balance sheet weakness and that would see profits for 2013 grow in the high double digits, allowing it to eye acquisitions in new markets in Asia.