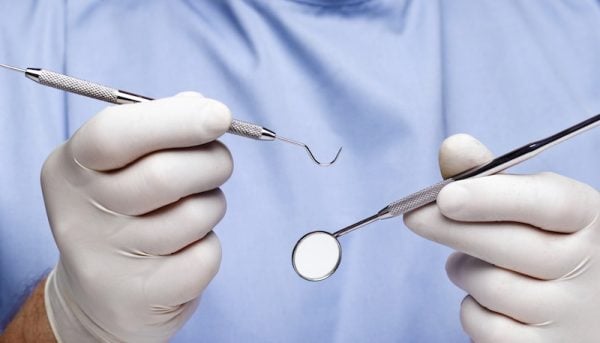 Dubai in “on track” to achieve its goal of attracting 500,000 medical tourists by 2021, the Dubai Health Authority (DHA) said on Wednesday.

Those tourists spent Dhs1.163bn on health tourism in Dubai last year, with the top three specialties including dentistry, orthopaedics and dermatology, respectively.

Up to 46 per cent of international medical tourists came to Dubai for dental treatments in 2018, followed by orthopaedics (18 per cent) and dermatology (10 per cent). Ophthalmology, wellness, aesthetics and fertility treatments were also popular among tourists.

The majority of international patients – at 33 per cent – came from Arab and GCC countries, the DHA said. Top nationalities were from Kuwait, Saudi Arabia and Oman.

Other parts of Asia made up 30 per cent of the total, with visitors coming from India, Iran and Pakistan. European tourists, at 16 per cent, consisted mostly of UK, French and Italian citizens.

Wellness tourism has seen a recent surge in popularity among Asians, followed by Arabs and European nationalities, the DHA said.

Visitors from Africa were primarily interested in dental and orthopaedic treatments.

The analysis by Dubai Chamber of Commerce and Industry also revealed that medical tourism sales in the UAE increased 5.5 per cent year-over-year to reach Dhs12.1bn in 2018.

It also stated that key factors that supported this growth are new medical tourism initiatives implemented by government entities such as the DHA’s Dubai Health Experience (DXH), which is the first medical tourism portal in the region enabling tourists to book their entire medical holiday online.

DXH is a single window smart application and website, which offers a range of comprehensive health packages and travel information including visa requirement as well as hotel and flight booking information.

New services have also been added to the website such as ‘free second medical opinion’ for international health tourists through some of the selected facilities in Dubai.