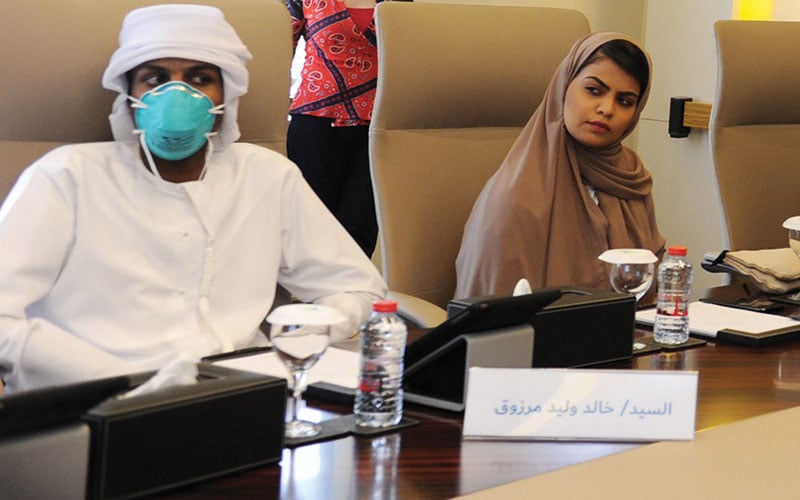 The 27-year-old patient, Khalid Waleed Al Marzouq, suffered from kidney failure due to an auto-immune disease and was on thrice-weekly dialysis treatment since 2016.

His 24-year-old sister, Aysha, donated her kidney to her brother. Both patients were discharged shortly after the procedure.

The operation lasted six hours and was carried out by a team of 25 doctors, specialists and nurses from Dubai Hospital.

The surgeons removed the healthy kidney from the donor using laparoscopic donor nephrectomy and 3D reconstruction and printing.

Dubai Hospital is the first hospital to conduct a laparoscopic donor nephrectomy in the UAE.

That transplant strategy, he said, would help reduce death rates between 48-82 per cent, including among the 300 patients currently receiving dialysis at Dubai Hospital.

He added that DHA is now gearing up for a liver transplant procedure, and is preparing to conduct more organ transplant surgeries in the future.

UAE’s Ministry of Health and Prevention is in the process of preparing a national donors’ registry. Anyone in the UAE regardless of nationality can become a donor or recipient of an organ and the option will be linked to each individual’s Emirates ID.

Residents who are keen to pledge their organs for donation after death can do so on the blockchain based Ministry of Health and Prevention App – Hayati.