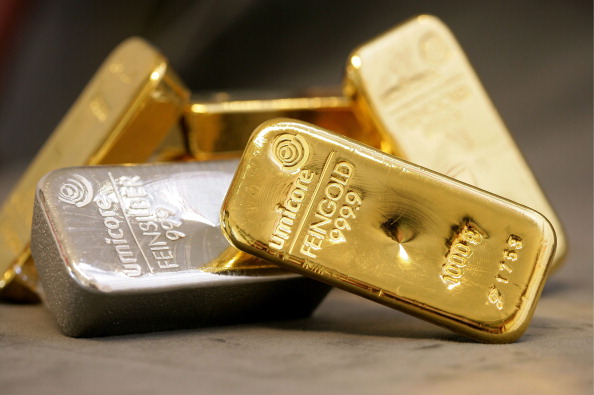 Dubai’s Gold and Commodities Exchange (DGCX) could launch a spot silver contract after its first spot gold contract is offered this quarter, the head of the bourse’s marketing and communications said on Tuesday.

DGCX, which already trades gold futures, said in April it would launch the spot contract in June, but the chief executive of Dubai Multi Commodities Centre, which hosts the exchange, told Reuters on Monday the launch had been delayed due to technical reasons.

“DGCX is about to launch the spot gold contract this quarter. Since this is the first of its kind in the region and in the exchange, a lot of work has to be done with the participants,” Madyan Jabr said.

“Once we have a liquid contract, we will look at spot silver or maybe a bigger or smaller size of the spot gold contract itself,” Jabr said.

Jabr also said the exchange was still aiming to launch its first agricultural contract by the first quarter of 2015.

Sanjeev Vohra, who was hired to head soft commodities earlier this year, is holding meetings with various players in might be launched, Jabr said.

DGCX Chief Executive Gary Anderson said in April two agricultural contracts would be launched in 2015 but did not specify for which commodities.