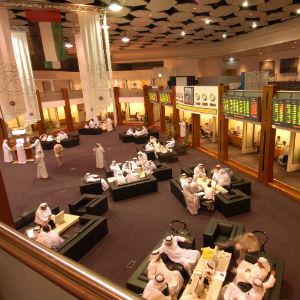 The publicly owned company, which runs securities trading in Dubai, said its third-quarter revenue grew 16 per cent to Dhs36.8 million, compared to Dhs31.7 million a year ago in an emailed statement.

Its net profits for the first nine months of 2012 more than quadrupled to Dhs38.9 million compared to last year, the company said, citing new income from its margin trading business.

The third quarter included Ramadan and the Eid al-Fitr holiday in the Gulf when business is slower.