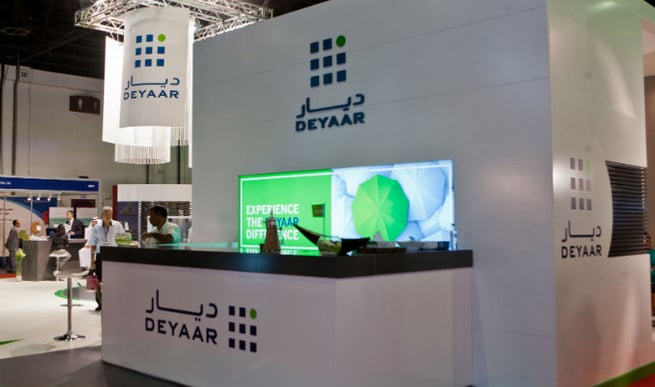 Dubai-based real estate developer Deyaar has announced a consolidated profit increase of 3.4 per cent for 2015.

The firm’s profit jumped from Dhs 281.85m in 2014 to Dhs 291.4m last year following the launch of projects including the seven-building Afnan District within its Midtown grand development at International Media Production Zone.

It also signed a memorandum of understanding with Millennium and Copthorne to jointly develop and manage 1,000 keys of hospitality projects.

“Our ventures into affordable housing and hospitality will remain a focus for the company in the immediate future as we look forward to starting the construction of the Afnan District within the Midtown project and the completion of The Atria and Montrose projects. The year-end results are a strong reflection of our market resilience among competitors and our efficiency in meeting our clients’ diverse demands. In 2016 we seek to strengthen relationships with our existing clients and foray into new avenues to leverage developing opportunities,” said Deyaar chief executive Saeed Al Qatami.

“We strongly believe that serious buyers will continue to make sound investments that provide value and sustainable returns on their investments,” he added.

An analyst polled by Reuters had expected the firm to post a net loss of Dhs 28.9m during the quarter.

Tough market conditions meant Dubai property prices dropped around 10 per cent on average in 2015, according to Deloitte.

In a recent report, the consultancy firm said further declines could be expected in 2016.