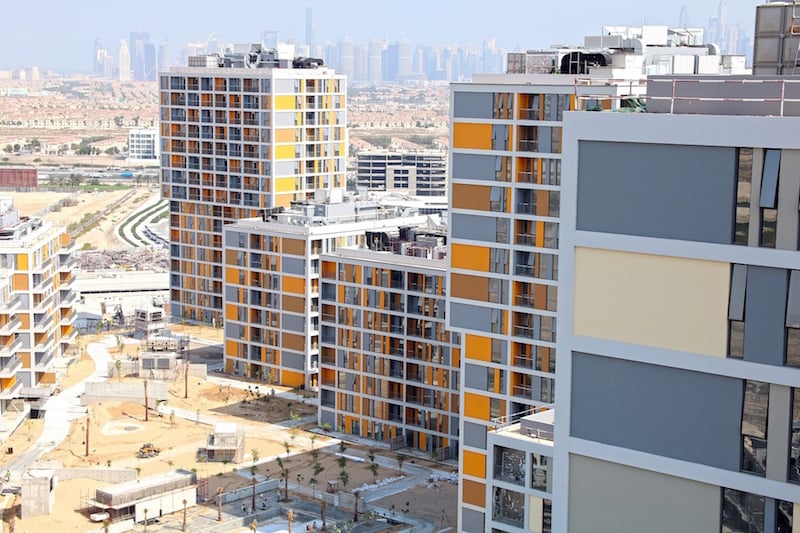 Dubai developer Deyaar is close to completing two districts within its Midtown development, it announced on Sunday.

Both will be ready to be handed over later this year, a statement said. 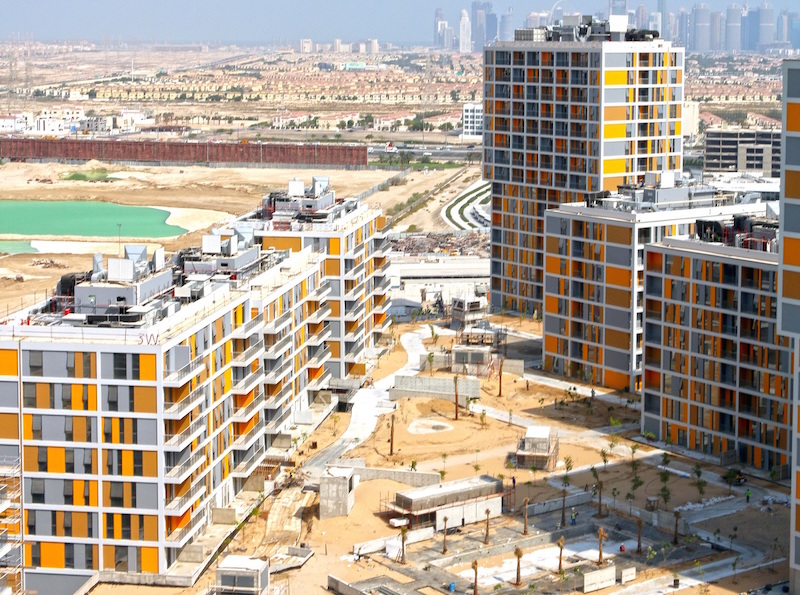 Afnan was launched in 2015 as the first phase of the 5.5 million sq ft Midtown development in Dubai Production City.

The district will include 659 apartment units comprising 132 studios, 374 one-bedroom, 143 two-bedroom, and 10 three-bedroom apartments.

It was originally due for completion by September 2018.

The developer also said that work is progressing on its 18-story residential building, Bella Rose, which includes 478 units featuring studios, one and two bedroom apartments located in Dubai Science Park.

Bella Rose will include a pool, gym, resident and visitor parking, retail stores and landscaped gardens.

The residential tower is currently 28 per cent complete.

During its launch in September last year, Deyaar said the units will be sold under a six-year payment plan with prices starting from Dhs449,777.

Saeed Al Qatami, CEO of Deyaar, said: “We have always been committed to providing high quality alongside competitive price points. Deyaar is committed to delivering quality projects that meet our exacting standards, in terms of build, location, and return on investment.”

Dubai’s property market has continued to see a slump in recent years.

In the first half of 2019, the Dubai Land Department registered a total of 18,681 total transactions cumulatively worth Dhs40.3bn.

Also read: Emaar accounted for largest share of all property sales in Dubai in H1 – report