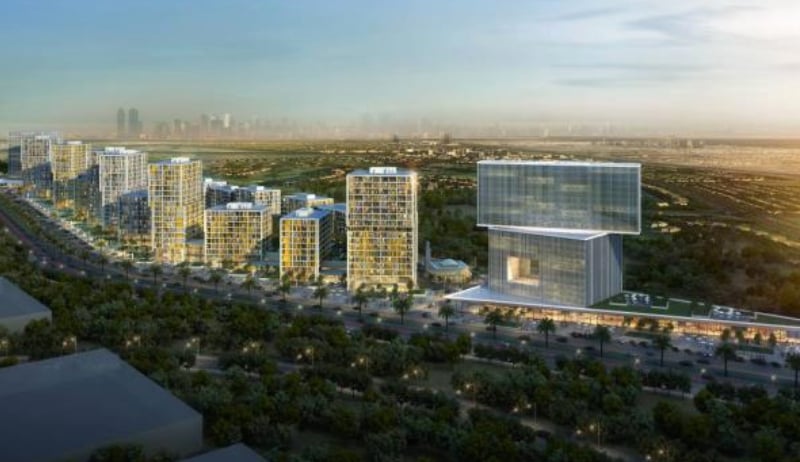 Dubai-based Deyaar Development has revealed that construction of Afnan and Dania districts in its Midtown development have reached the halfway point.

Units’ sale in both districts have crossed 87 per cent, the developer revealed in a bourse statement.

Afnan was launched in 2015 as the first phase of the 5.5 million sq ft, Midtown development in Dubai Production City.

The district was originally due for completion by September 2018.

Earlier this year, officials said units were expected to be handed over in the fourth quarter of 2019.

Meanwhile Deyaar also confirmed that work its Millennium Hotel and Serviced Apartments is expected to be complete by the end of 2018.

Located close to Mall of the Emirates in Al Barsha, Deyaar Millennium has a total built up area of more than 450,000 sq/ft and will have 408 unit. That includes 299 hotel rooms – of which 15 will be suites – and 109 serviced apartments – a mix of 93 one-bed and 16 two-bed apartments.

The company also said it is continuing handover of The Atria residential tower since July 2018.

Dubai’s property market has been facing a slowdown, with sales prices and rents reducing over the last few years.

Transaction values and volumes have also slowed this year.