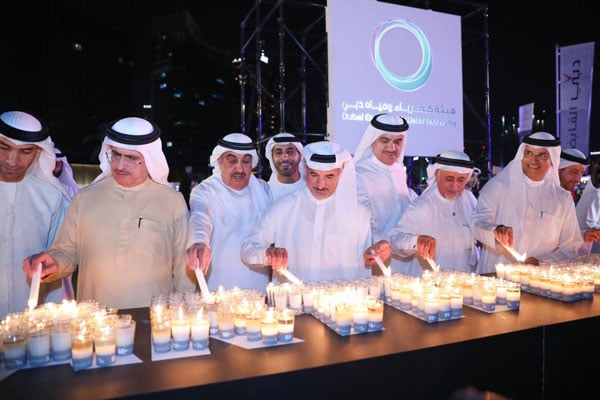 The UAE joined more than 188 countries participating in the Earth Hour 2019 initiative from 8.30pm-9.30pm on March 30, and switched off lights to show its commitment to environmental causes like global warming and climate change.

Due to its participation, the Dubai Electricity and Water Authority (DEWA) said that it achieved a saving of 267MW electricity in consumption.

That electricity reduction meant a reduction of 114 tonnes of carbon dioxide emissions.

Read: How Earth Hour UAE is redefining our relationship with the planet

This is the 4th consecutive year that DEWA offset the carbon emissions resulting from Earth Hour 2019 activities, with Certified Emission Reductions, CERs, credits from its projects.

In 2008, the UAE became the first Arab country to participate in Earth Hour and this year’s theme was ‘Connect to Earth’.

Private households, tourist hotspots and government buildings too participated in the event.

During the Earth Hour Walk at 8.30pm, hundreds of residents and government dignitaries participated in a walkathon with lit candles and lanterns.