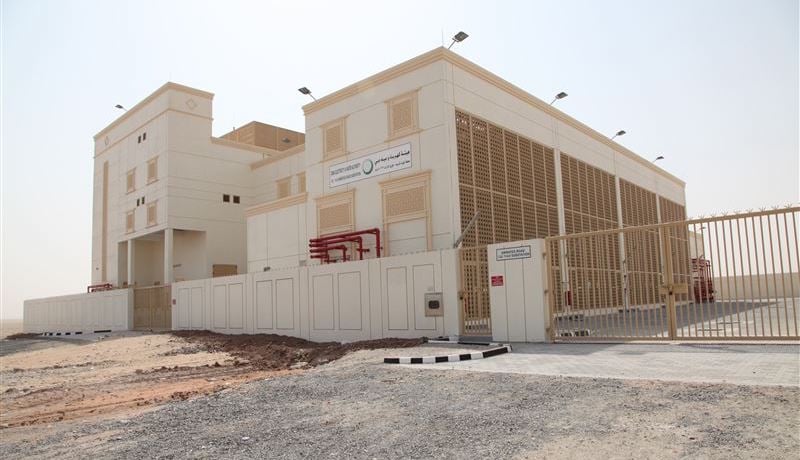 Dubai Electricity and Water Authority (DEWA) has commissioned 15 132/11 kV substations in the emirate at a cost of Dhs1.73bn as of May 20, it announced on Monday.

Last year, the utility revealed plans to build 97 new 132/11 kV substations over the next three years at Hassyan, the Mohammed bin Rashid Al Maktoum Solar Park, and other locations, at a projected cost of Dhs10bn. It also announced that it would build three new 400 kV substations in the emirate with an allocated budget of Dhs1bn.

The latest announcement is part of the ambitious national development plans, a statement said.

“DEWA is providing advanced infrastructure to meet the increasing demand for energy and water use in Dubai,” said Saeed Mohammed Al Tayer, MD and CEO of DEWA.

“We are committed to continuing our pioneering development plans and projects, so that DEWA will outperform European and American companies, achieving global competitive results,” he said.

“DEWA recorded 3.3 per cent losses in its electricity transmission and distribution networks compared to 6-7 per cent recorded in Europe and the US. Water network losses decreased to 7.1 per cent, compared to 15 per cent in North America,” he added.

DEWA is also working to increase the production of clean and renewable energy and has launched smart initiatives, as part of the Dubai Clean Energy Strategy 2050.

By 2020, clean energy will produce 1,313MW in Dubai, and the total electricity generation capacity in in the emirate is projected to reach 14,085MW including solar power.