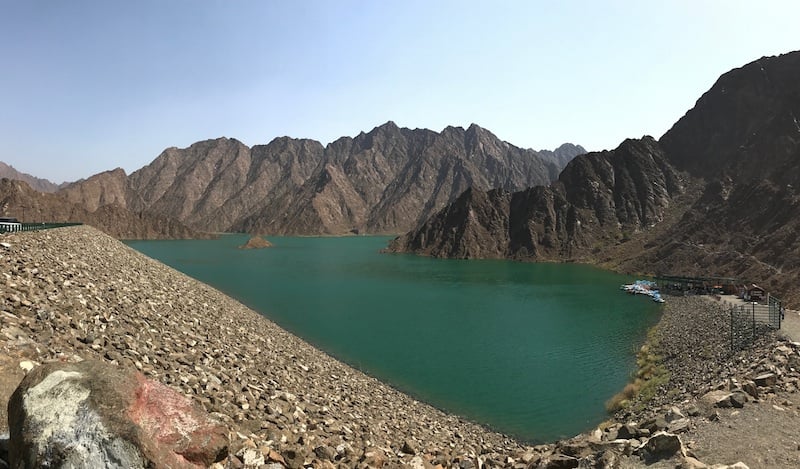 Dubai Electricity and Water Authority (DEWA) has awarded a contract worth Dhs288m ($78.4m) to construct a water reservoir in Al Nakhali in the Hatta region.

Construction and operation of the reservoir is expected to be completed within 24 months, DEWA said.

“This project is in response to the continued growth in demand for water to meet the needs of ambitious urban, economic, and social projects, in line with DEWA’s strategy to provide water reservoirs,” said Saeed Mohammed Al Tayer, managing director and CEO of DEWA.

“It also enhances the efficiency and reliability of the water network and increases water flow to fullfil the increasing demand for water across all of Dubai,” he added.

Water demand has been rising across the UAE and in September last year, the country launched the Water Security Strategy 2036, which aims to ensure sustainable access to water during both normal and emergency conditions.

The overall objectives of the strategy are to reduce total demand for water resources by 21 per cent, increase the water productivity index to $110 per cubic metre, reduce the water scarcity index by three degrees, increase the reuse of treated water to 95 per cent and increase national water storage capacity up to two days.

It also aims to reduce average consumption per capita by half as well as focus on sustainable practices.

Once implemented, the strategy is hoped to achieve savings of Dhs74bn and reduce the emissions of carbon dioxide, associated with water desalination process, by 100 million metric tonnes.