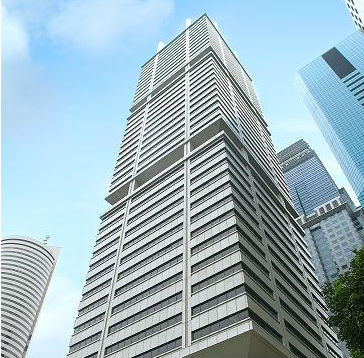 Dubai-based interior contracting company Depa announced that it has won two contracts together worth Dhs304 million in Asia and Europe.

The contract, signed in July, is for a 50-storey tower that is part of OUE Downtown, a 116,000 sq. m property located between Raffles Place and Tanjong Pagar.

As part of the deal, Design Studio Group will undertake the retrofit of the lower and middle level floors of OUE Downtown 1 from existing offices to serviced apartments.

The project is expected to be completed by Q4 2015.

The second contract, worth Dhs84 million, was awarded to Vedder, Depa’s Europe-based yacht interior contracting specialist by the Amels shipyard in the Netherlands.

Vedder will undertake the fit-out of the guest-areas and owners cabin of a luxurious yacht, whose interiors span 970 sq. m. The yacht has seven guest cabins with bathrooms, two lounges, a beach club with spa and a library.

The project is due to be completed by August 2016, the statement said.

Nadim Akhras, interim group CEO, Depa, said: “The OUE Downtown project is one of Design Studio Group’s largest contracts ever won. In turn, the work that Vedder is undertaking for Amels shipyard is important as it has the potential to provide a new source of long-term revenue as the super-yacht market continues to have its best year since 2008.

“We look forward to executing on these projects over the next 12 months.”

Depa, which reported an annual loss of Dhs143.5 million last year, has won a few contracts this year including a Dhs85 million deal for the interior decoration of a government tower in Doha and a contract with National Bank of Abu Dhabi worth Dhs62 million to renovate the interiors of 25 branches.

In June, the company announced that its chairman and board member Hasan Ismaik – also the ex-CEO of Arabtec – had resigned from his post.

Dubai builder Arabtec has a 24 per cent stake in Depa, acquired for Dhs241.7 million in November 2012.