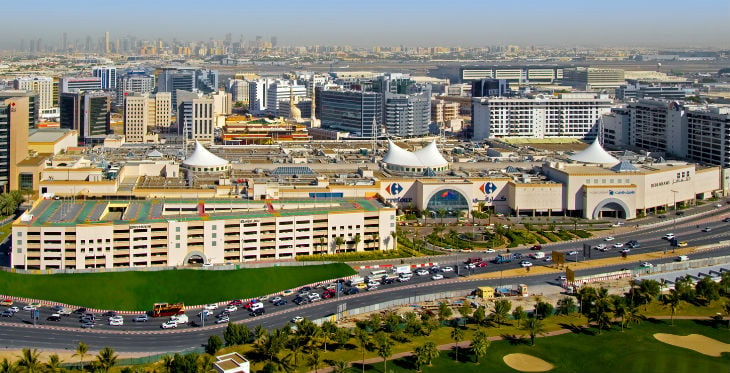 Dubai-based Deira City Centre (DCC), one of the oldest malls in the emirate, announced that it is investing Dhs22 million to redevelop its facilities.

The new developments will have a staggered opening, starting with the centre court in late-May, which will be converted into an open floor plan.

The mall is also planning a new link to the Dubai Metro through a direct access ramp that is slated for completion in June.

DCC – part of the MAF portfolio which also includes Mall of The Emirates – began in 1995 and is spread across 115,000 square metres of retail space. It includes over 370 stores and services. The mall’s food court recently added three new outlets – P.F. Chang’s, Texas Roadhouse and Gazebo, and is set to introduce further options, said MAF.

Retail spend in Dubai is growing exponentially, and older malls in the emirate are rapidly ramping up facilities to compete with newer ones such as Dubai Mall.

Earlier this year, BurJuman shopping centre announced the start of an 18-month redevelopment and expansion plan as part of which a new Carrefour hypermarket and a 14-screen Vox Cinemas multiplex will be added to the mall.

“The latest redevelopment and expansion phase is expected to further enhance our appeal by offering shoppers greater convenience and access to a full-fledged grocery offering, extended family entertainment options, new F&B outlets and the addition of several new fashion and other brands to our retail portfolio, some of which will be making their first appearance in the region,” said Eisa Adam Ibrahim, GM of BurJuman.