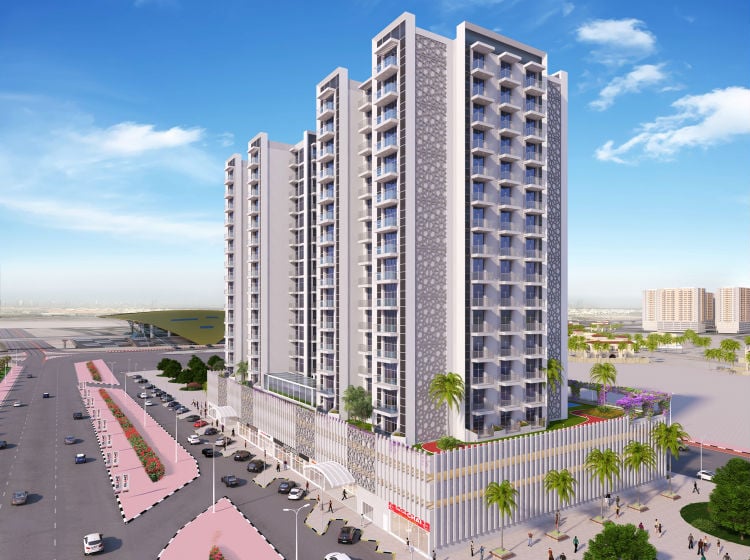 The company – part of the Danube Group – said that it was confident about the affordable housing segment despite the general slowdown in the market.

“Without a doubt, 2015 was the year of affordable housing and convenient payment plans,” said founder and chairman of Danube Group Rizwan Sajan.

“We started the properties division with a clear focus on the affordable housing segment. We identified the gap that existed in the market which was too focused on luxury and super-luxury segments while the mid-income population was left untouched.

“They form a very high percentage of the local population and the majority of this population consider Dubai their home. They were waiting for the right opportunity to invest in real estate,” he said.

He added: “We believe that if a project is offered at right price, at right payment terms and at right location, there’ll always be buyers in the market.”

The company’s first project, the Dhs 500m Dreamz by Danube development in Al Furjan is on schedule for delivery later this year, he said. The development includes 171 townhouses.

Work is also ongoing on the Glitz 1, 2 and 3 projects and the Starz Tower development. Last week, the company also launched a new Dhs 300m development in the Al Furjan area near Discovery Gardens called Glamz Residence. The new project will offer 418 studio, one- bedroom and two- bedroom apartments.

“With Dubai’s property prices remaining lower compared to global hub cities such as London, Mumbai, Singapore and Hong Kong, the new low-price environment offers a great opportunity for consumers to benefit from not only the asset but the price appreciation of the asset when delivered,” said Sajan.

“The current economic environment offers perhaps the best opportunity for home buyers as well as investors. Home-buyers will be able to save themselves from the increased high rent in Dubai that will affect their savings.

“Besides, the apartment will command higher value and rent – in case the home-owner wants to sell or rent out. Either way, there is guaranteed higher return,” he added.

Danube, which also deals with buildings materials and retail, confirmed that it recorded annual turnover of Dhs 5.13bn in 2015 and expects 15 to 20 per cent growth in 2016.

On the retail side, the company plans to invest over Dhs 200m to open six new stores in the region this year, expanding its overall network to 50 stores.

Affordable housing in Dubai draws residents back from Sharjah