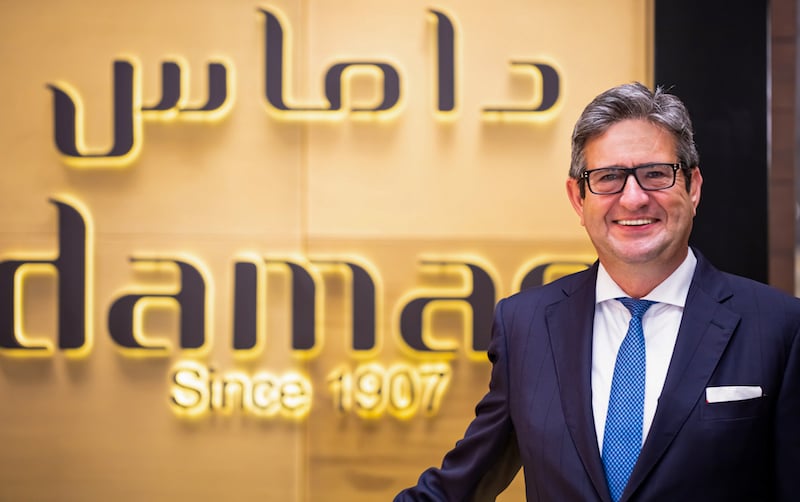 Dubai-based Damas Jewellery has appointed Luc Perramond as chairman and CEO, effective from April 20, it announced on Wednesday.

The reason for her departure was not disclosed.

He also replaces Hamdi Chatti, who was appointed as Damas’ executive chairman in December 2018.

Perramond previously served as the president and CEO of Ralph Lauren Watches and Jewellery, and also worked with Tag Heuer, Hermes Watches and H. Stern Jewellers.

He also set up his own management consultancy firm within the luxury and fashion industry.

Damas said in a statement that Perramond will help the “prevail through these unprecedented times” and “soar to new heights”.

The jewellery brand, which was founded in 1907, announced plans last year to expand its presence across the GCC and look at new markets.