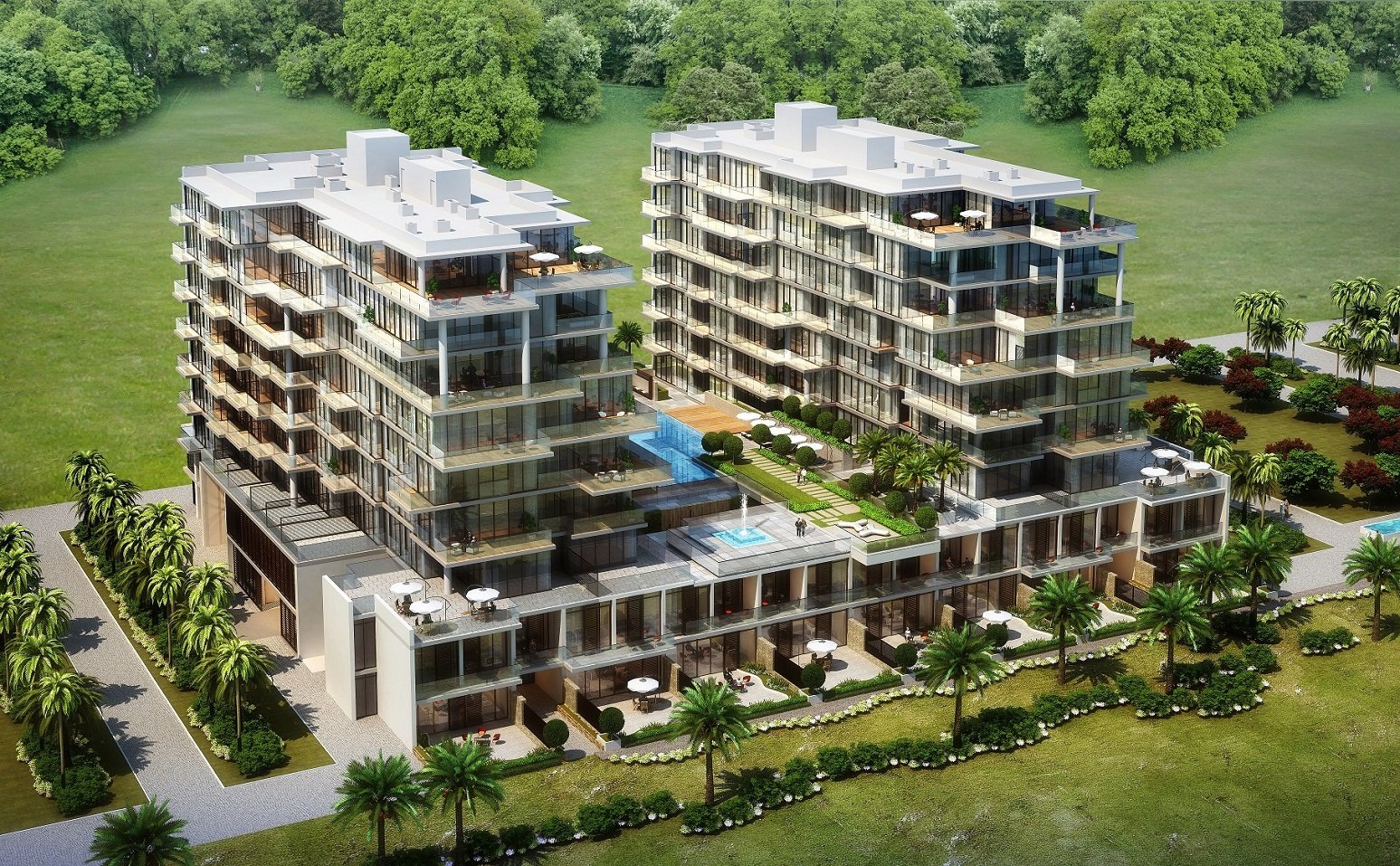 Dubai developer Damac Properties has announced that all that units in Loretto, its latest project to be launched, were sold out in one evening.

The nearly 300 luxury apartments in Loretto – located in Damac’s Downtown AKOYA development – were booked during a suhoor held in six venues across the UAE on July 21, Monday, the company said in a statement.

“Top end luxury living, in the right location, with the right developer, is proving to be as in demand as ever before,” said Ziad El Chaar, managing director, Damac Properties.

“The market remains bullish, with savvy investors from all over the world recognising the intrinsic investment opportunities.”

The project, which will begin handing over units next year, will be fully complete in 2018 and is expected to house more than 80,000 people when ready.

While analysts and experts, including the International Monetary Fund, have expressed concern that Dubai’s real estate market should be better regulated to avoid another bubble in the market, El Chaar dismissed any worries.

“Despite the scaremongering to the contrary, the Dubai property market remains at the top of its game and is driving great value to smart buyers,” he said.