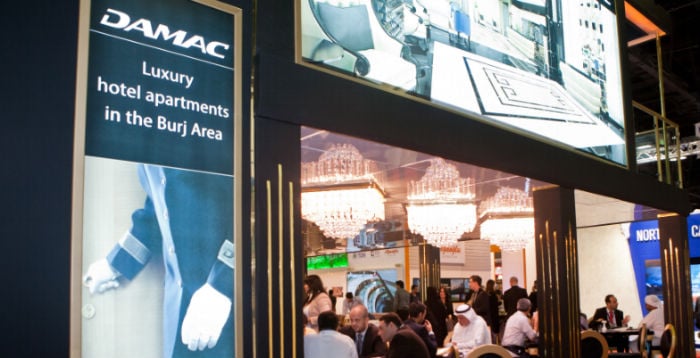 Dubai luxury property developer Damac posted an 18 per cent increase in second-quarter profit and said demand for high-end property would remain strong, despite signs of a slowdown in the emirate’s wider real estate sector.

Property prices in Dubai fell by more half from a 2008 peak due to oversupply and Dubai’s debt crisis, but uprisings and unrest in other Arab countries led to an influx of money and people fleeing the strife, helping the emirate’s real estate sector mount a startling recovery.

Prices are back to around pre-crash levels, but consultant JLL said in a recent report that there had been a marked slowdown in the volume of residential sales in Dubai in the second quarter.

Damac listed its global depository receipts (GDRs) in London last December and also plans to offer investors the option of GDRs into ordinary shares that would be listed on Dubai’s main stock market.

Damac said it planned to pay an interim dividend of $0.25 per share.