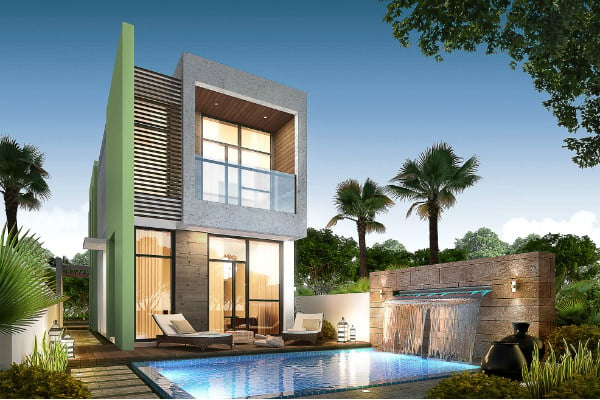 The land plots, feature low annual community fees with an extended time to build of up to 10 years, according to the developer.

At the same event the developer will also launch its 33-storey Tower 108 serviced apartment building, located in JVC.

Damac said it expected the apartments, which it will operate under its Maison de Ville arm, to appeal to visitors and residents. 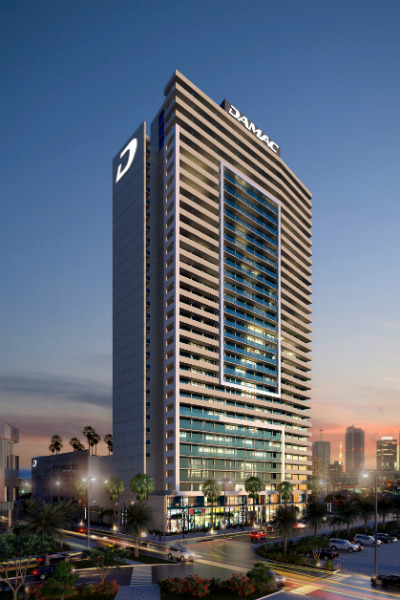 The property developer has launched several new developments this year despite a continued slowdown in the Dubai real estate market.

It currently has 44,000 units at various stages of planning and progress, including 13,000 hotel rooms, serviced apartments and villas.

These include last month’s The Beach at Navitas Hotel & Residences complex.

In June the developer said it had awarded 35 contracts worth Dhs 3bn ($816.7m) in the first quarter of the year.