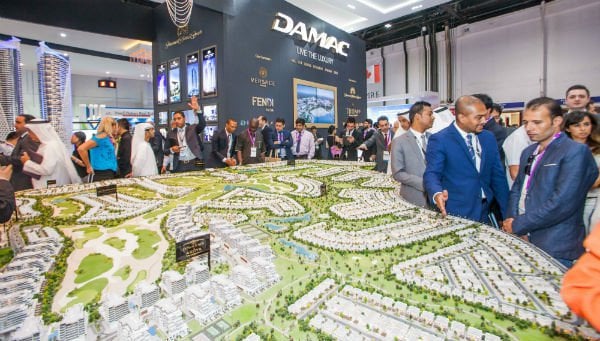 The company also announced in a bourse statement that it has appointed Ali Malallah Binjab as its vice chairman.

On June 9, Sajwani – who owns a 72 per cent stake in Damac – offered to acquire 100 per cent of the listed company via his investment firm Maple Invest.

Maple offered Dhs2.2bn as “a voluntary conditional offer for the issued share capital of Damac not already owned by Maple and its affiliates,” it said.

In the bourse statement on Tuesday, Damac said its board had also approved the appointment of Al Tamimi as its legal advisor, KPMG Lower Gulf as the valuer and Arqaam Capital as its financial advisor to evaluate the offer.

The developer also appointed an independent committee to review and assess the offer.

Damac listed in Dubai’s main bourse in 2015 in an exchange for shares that were traded in London since 2013. The company raised about $379m with its UK IPO.

The developer has reported losses in 2020 and 2019 as the property market struggled with an oversupply that hammered prices for the past seven years.