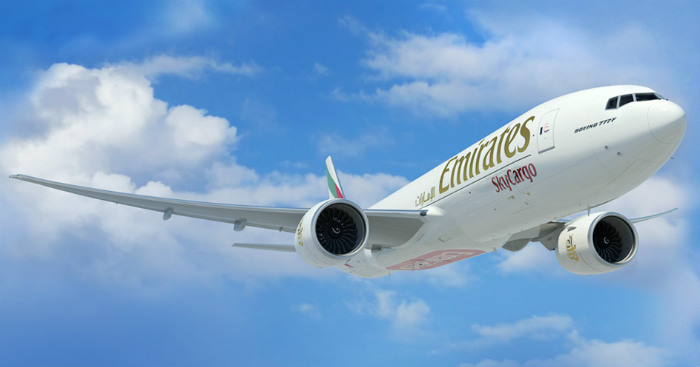 Dubai Aerospace Enterprise (DAE) has announced that it has taken delivery of three new Boeing 777-200 freighters this year.

DAE, which specialises in maintenance services, aircraft completions and leasing, said that all the newly delivered freighters have been placed under long-term lease agreements with Emirates.

Including the three new freighters in 2013, DAE has placed a total of 10 777-200 freighter aircraft with Emirates’ freight division, Skycargo.

“DAE’s leasing portfolio continues to grow to meet the demands of airlines worldwide to increase capacity.”

DAE is the largest aircraft lessor in the Middle East according to the net book value of its fleet and by annual revenue. The aircraft lessor specialises in operating leases, sale and leaseback of aircraft, aircraft sales, aircraft purchases and aircraft remarketing.

According to IATA, Middle East carriers have been instrumental in boosting the global air cargo growth this year.

In August, year-on-year freight volumes in the Middle East were up 23.8 per cent, helped by the impact of Ramadan.

IATA said that the Middle East’s strategic location between Asia and Europe is making the region a growing competitor in global air freight.