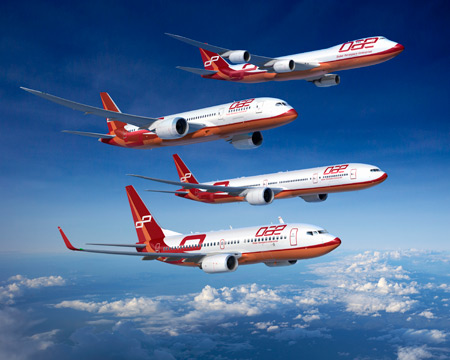 Dubai Aerospace Enterprise (DAE) announced on Sunday that it is no longer holding discussions with British aircraft firm BBA Aviation for a potential merger.

The Dubai-based company had revealed last month that the two firms were planning to merge some of their operations.

“DAE is in preliminary discussions with BBA Aviation regarding a potential combination of certain parts of its business,” it said without providing further details.

Media reports suggested that BBA was looking at a £2.7 billion tie-up with Arizona-based engine overhaul and maintenance group StandardAero, which is owned by DAE.

DAE, which specialises in maintenance, repair and overhaul (MRO) services, aircraft completions and aircraft leasing, operates in four continents and employs over 3,700 people.