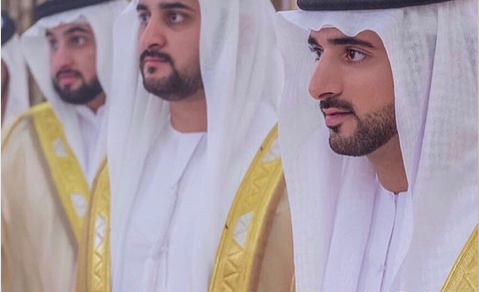 The three couples signed an official marriage contract, but according to local media reports, the wedding ceremony is expected to follow.

Their sister Sheikha Latifa bint Mohammed, vice chairman of the Dubai Culture and Arts Authority, took to Instagram to offer her congratulations to the new couples. “The nation is rejoiced,” she said.

Others also took to social media to congratulate the young royals.