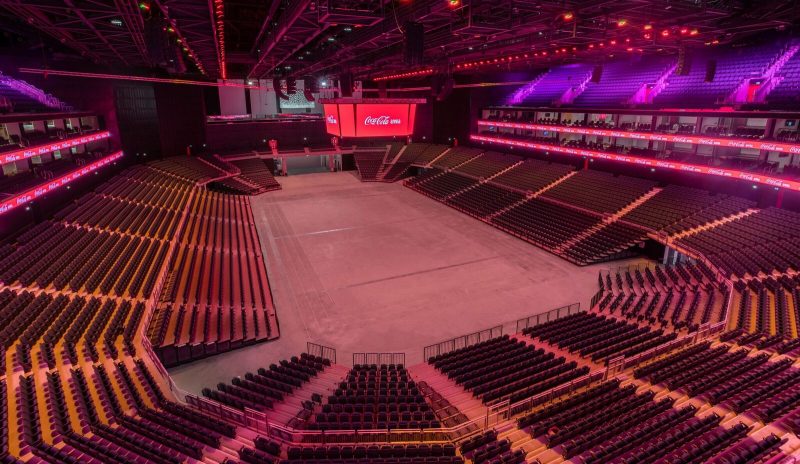 Dubai’s new Coca Cola Arena aims to have a diverse line-up of events in its calendar as it prepares to open to the public in June.

The venue, which has the capacity to seat 17,000 people, is the biggest venue of its kind in the region.

It will open with a show by comedian Russell Peters on June 6, followed by a Maroon 5 concert on June 14.

“We have been excited by the performance of sales for the Russell Peters and Maroon 5 events in June,” said Guy Ngata, CEO of the Coca-Cola Arena.

“We will continue to speak to a very broad group of promoters and rights holders and event organisers,” he said. 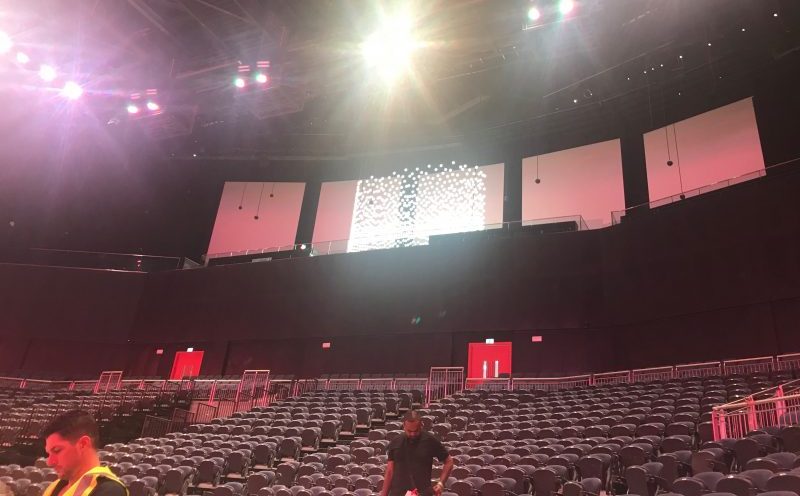 While the focus will remain on music concerts, the venue will look to have a multitude of other events including sports, corporate functions and also weddings.

“Music will be the core anchor but we will have a diversity of music with cultural crossovers and activities for different types of consumers and events,” said Ngata.

“Sports is also an important part. We also look at Arabic music and Bollywood as their own segments along with family shows, corporate events, as well as product launches. There will be lots of consumer-facing publicly ticketed events but there’s also a lot of behind the scenes corporate event activity that we are planning to host,” he explained.

He added: “If there’s an event that can be facilitated in our building, we will be looking at it.” 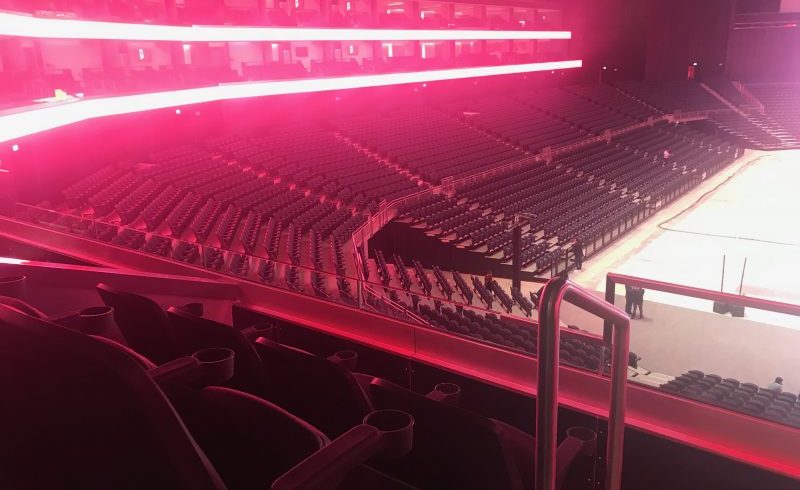 It also has 42 suites – including four VVIP and royal suites as well as over 35 food and beverage options. 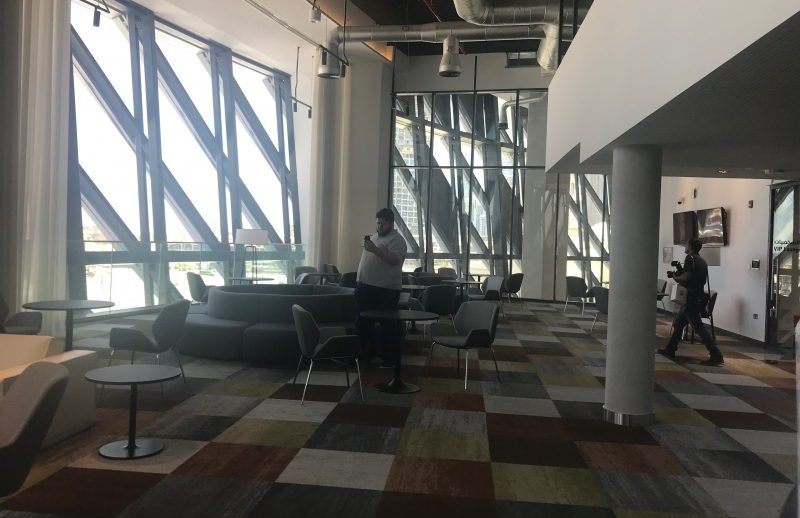 Along with naming rights – Coca Cola has signed a 10-year deal – the venue offers multi-year hospitality deals for 38 suites.

“The hospitality suite sales are going tremendously well. We have 38 suites in the market and we expect to be fully sold out within the next two months since we are well over 70 per cent at the moment,” explained Ngata.

He was also confident of doing well despite the relatively smaller size of the Dubai market and growing competition in the industry.

“We operate arenas of this size in smaller markets in the world. So the size of the market is one element but it is also the appetite of the market. You also have the visitation potential here. It’s all about providing the right type of events for a diversity of market segments as opposed to the same event type over and over again,” he stated.

“Some events have a longer lead time and others a shorter lead time. There is a lot of interest in the market,” he added.