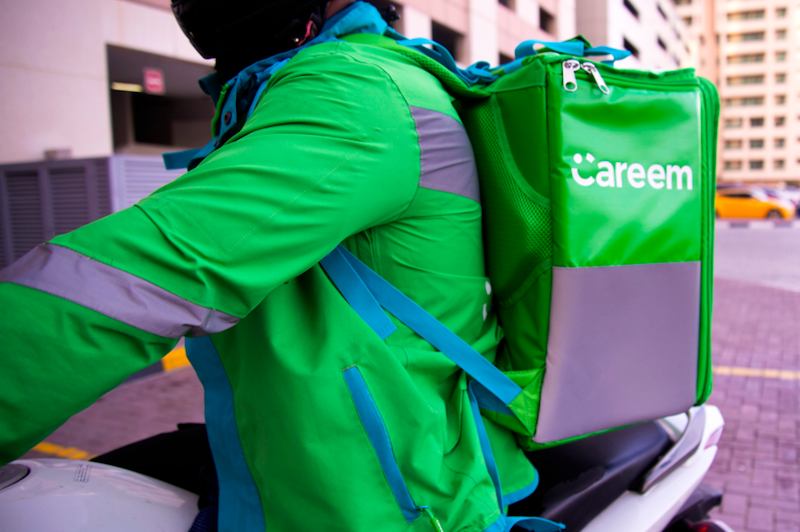 Uber Technologies took steps to stem losses in its international businesses on Monday as the company rushes to adapt to the new realities of the coronavirus pandemic. Uber said it would shutter its food delivery service in markets where it isn’t popular. At the same time, Uber’s Middle East subsidiary, Careem, said it would cut 536 employees, or 31 per cent of its staff.

Uber Eats will cease operating in the Czech Republic, Egypt, Honduras, Romania, Saudi Arabia, Uruguay and Ukraine by June 4. The company also said it would transfer Uber Eats business operations in the UAE to Careem by the same day.

In addition to the job cuts, Dubai-based Careem suspended a portion of its public transit offerings citing the pandemic. Uber purchased the company for $3.1bn last year.

Uber is also working on a system to ensure that its drivers and passengers wear face masks and will be announcing details in the coming weeks, the company said. CNN earlier reported details of the push for more mask usage.

The service cuts come months after Uber CEO Dara Khosrowshahi pledged to ditch low-performing food delivery markets and do a better job at stemming losses at the unprofitable ride-hailing giant, which has been badly battered by the pandemic.

The discontinued and transferred markets represented 1 per cent of Uber Eats gross bookings and 4 per cent of the business’s adjusted losses before interest, taxes and depreciation for the first quarter of 2020, the company said.

Uber’s ride business in those countries will not be not affected by the decision. Uber reports financial results Thursday.