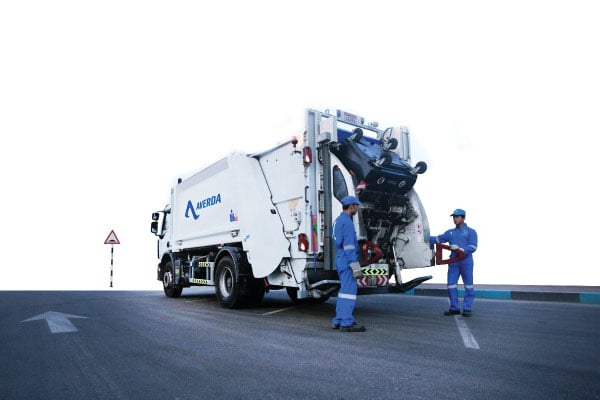 Dubai-based Averda International, one of the largest waste management firms in the Middle East and North Africa, is in early discussions with banks about a potential IPO which could value it at up to $700m, sources familiar with the matter said.

Averda’s minority shareholder, Gulf buyout firm Growthgate Capital, is also in talks with banks about a potential exit after just over a decade of investment, said two of the sources, declining to be named because of commercial sensitivities.

Growthgate Capital in 2008 acquired a 33.3 per cent stake in Averda, whose main business is to clean, collect and recycle waste. Discussions with advisors about a public share sale are at an early stage and no final decisions have been made, they said. The company may be valued at about $600-$700m, with Growthgate’s stake at $200-$250m, two of the sources said.

Averda and Growthgate did not respond to Reuters’ requests for comment.

According to a corporate profile on its website, Growthgate planned to sell Averda by the fourth quarter of 2017.

Averda has expanded from offering waste management to two million people in Lebanon to providing services across the Middle East, including the Gulf, and North Africa.

Waste management is also a key focus of the UAE government which has said it aims to cut the adverse environmental impact of cities by focusing on air quality and municipal and other waste management.

Two of the sources said the company may consider a London listing, due to the global nature of the firm.

Companies in the UAE are increasingly listing in London due to a lack of liquidity and diversified investor base at home.