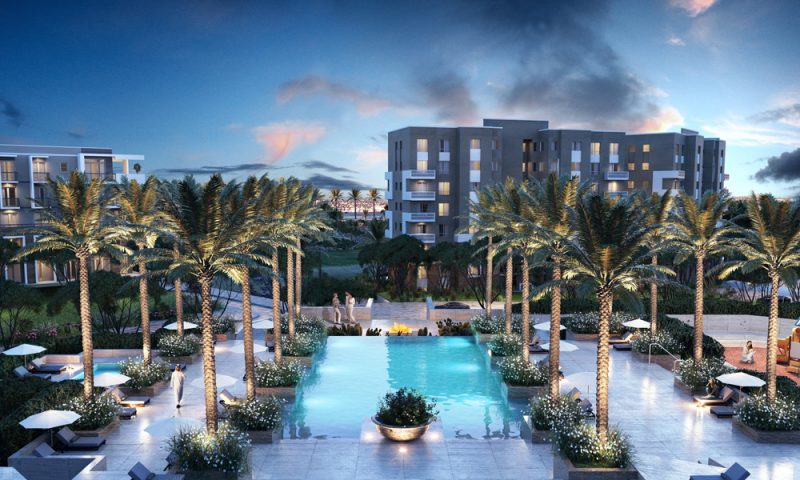 Dubai-listed contractor Arabtec Holding announced that its subsidiary has been awarded two contracts collectively worth Dhs408m from Emaar Misr for two projects in its Uptown Cairo development.

As part of one of the contracts, worth Dhs298m, Arabtec Construction will carry out the construction of phases two and three of Celesta Hills, a 86,664 square metres project which comprises 179 units.

Arabtec will also carry out the external works for the project. 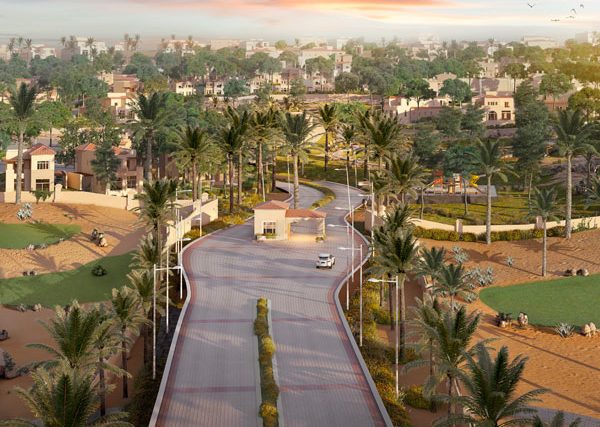 The contract work will begin in August 2019 and will run for a duration of 38 months, a bourse statement said.

As part of the second contract, worth Dhs110m, Arabtec Construction will construct the first phase of the Fourteen Golf Residences project, comprising 270 residential apartments.

The Golf Residences project includes seven buildings in total, with a built up area of 53,690 square metres.

The contract works will begin immediately and last for 27 months, the statement said.

The Dubai-listed contractor recently reported a 47.2 per cent drop in net profit for the second quarter to Dhs26.1m.

Revenue declined to Dhs2.19bn in the quarter, compared with Dhs2.39bn in the same period a year earlier, the company said.