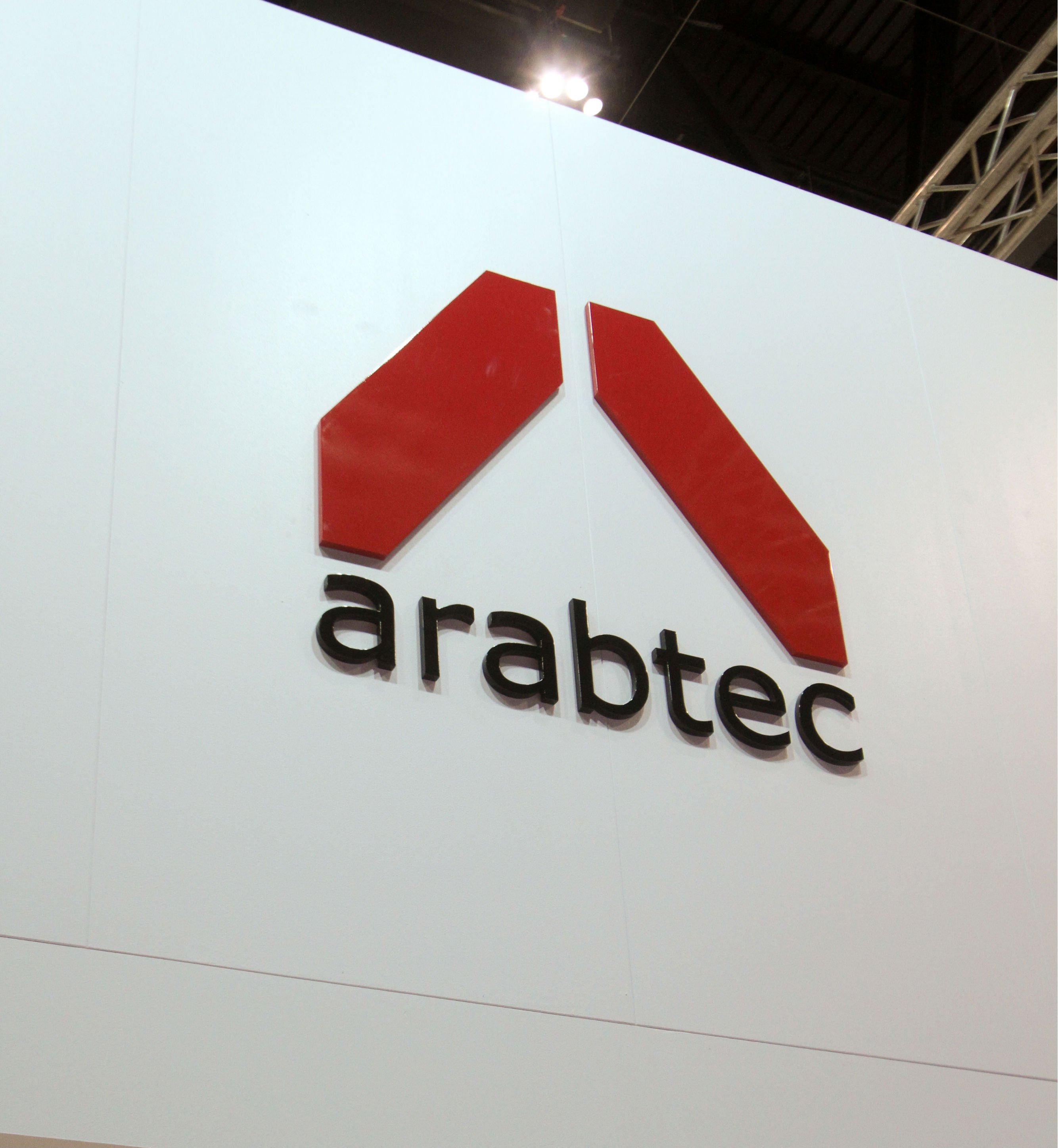 Raja Ghanma has been promoted from chief operating officer to CEO of Arabtec Construction, Arabtec Holding said in a bourse filing.

Ghanma has worked for Arabtec for more than 20 years and was a board member of the Arabtec Holding from 2008-2014, the statement said.