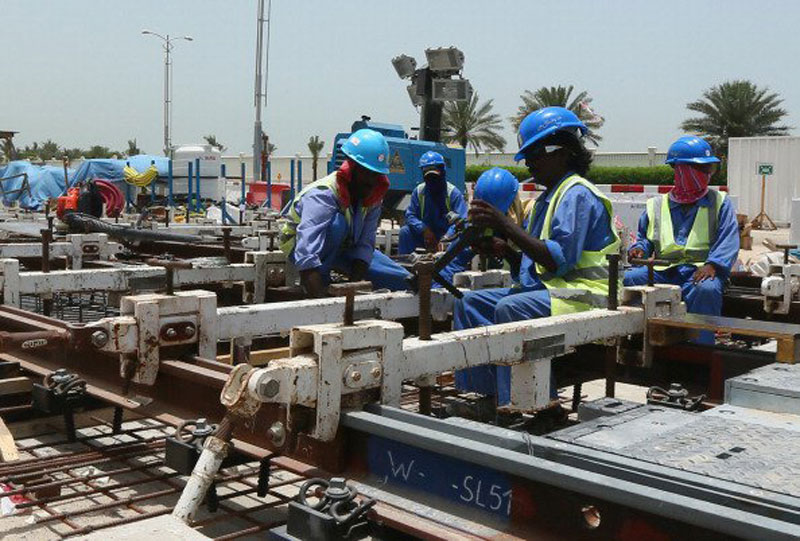 Arabtec Holding on Thursday reported a tiny first quarter profit, its first since 2014, thanks to new projects and cost savings.

Arabtec has struggled for more than two years in a depressed market for infrastructure projects in the Gulf, its problems exacerbated by internal strife among shareholders and several senior management changes.

Arabtec made a net profit attributable to shareholders of Dhs18m ($4.9m) in the three months ending March 31, compared to a loss of Dhs46.4m in the prior-year period, a bourse statement said.

The profit came on higher revenues of Dhs2.17bn in the quarter versus Dhs1.96bn a year ago. Cost savings included a restructuring and cutting jobs.

“While this is another step towards the turnaround of the group, there is still a lot more work to be done,” Arabtec’s chief executive Hamish Tyrwhitt said in the statement.

“The recapitalisation programme is laying the foundation to allow the group to build on our three-stage plan.”

Last month Arabtec got approval from shareholders for a Dhs1.5bn issue. Shareholders also approved plans to use existing capital to wipe out accumulated losses.