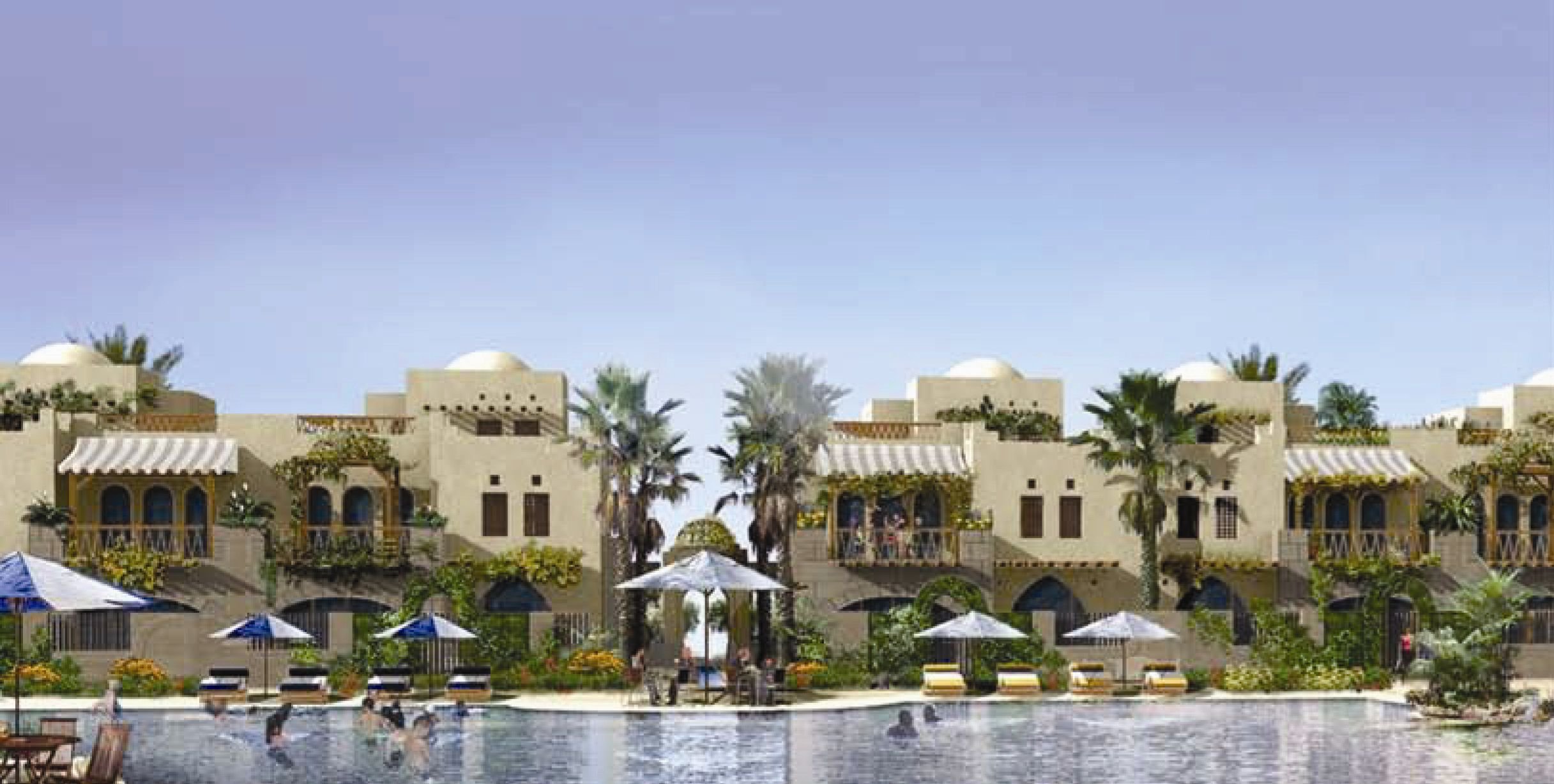 Dubai construction firm Arabtec said on Sunday that a consortium led by the company had won a $629 million contract to build the first phase of a tourism project in Jordan.

The contract to build Saraya Aqaba was awarded to a consortium of Arabtec, Dubai contractor Drake and Scull and Consolidated Contractors Co, Arabtec said in a statement on Dubai’s bourse.

The project comprises 634,000 square metres of development around a man-made lagoon, with about 1.5 kilometres (0.9 miles) of beachfront. The project’s total cost will be $1 billion, the statement added.

The development, to be delivered in 28 months, will include four international hotels including Jumeirah International and Starwood Hotels facilities, as well as a water park.