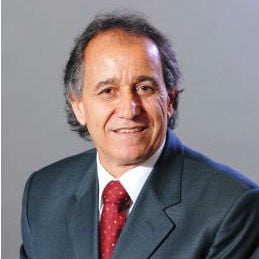 Dubai builder Arabtec on Tuesday said it has hired the former chief executive of Abu Dhabi’s Aldar Properties to head its group of construction companies.

Sami Asad will be the chief executive of Arabtec Construction Group, the contractor said in an emailed statement, adding he will be in charge of the global operations of the group.

In his new role at Arabtec, Asad will report directly to Ismaik and will focus on leading the current pipeline of projects, while also driving the company’s future growth, the statement said.