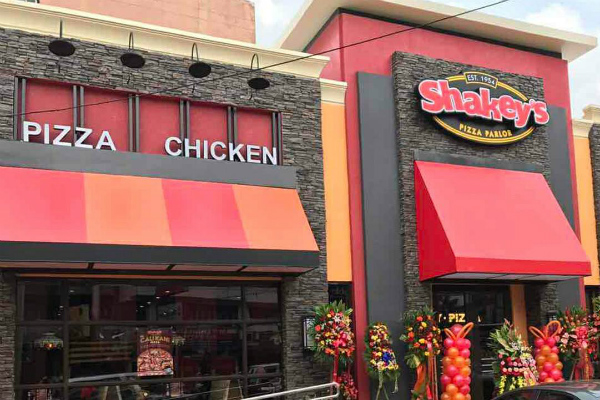 The Shakey’s brand was founded in California but is also popular in the Philippines where there are now more than 200 outlets after the opening of the first in 1975, according to the firm.

AlJeel’s CEO Firas Hurieh said he expected the concept to particularly appeal to the 700,000 Filipinos living in the UAE and more than 450,000 in Dubai.

“The loyalty of the Filipino community to its food brands has seen other concepts tap in to the taste and grow rapidly,” he added.

The first location will open in Dubai by the end of 2017 and a further nine are planned across the UAE in the coming years.

The UAE fast food market is among the most crowded in the world with dozens of brands from the US, Europe and Asia competing for customers.