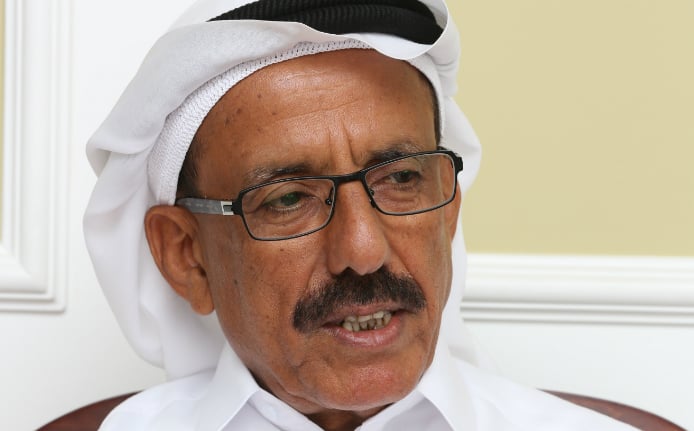 The Al Habtoor Group, a family-owned Dubai conglomerate, plans to sell its stake in construction joint venture Habtoor Leighton Group as it seeks to focus on core businesses, chairman Khalaf al-Habtoor was quoted as saying in a TV interview on Sunday.

Several international and regional companies were interested in buying the stake in the venture, he told Saudi-owned al-Arabiya television. Its co-owner is Australian construction firm CIMIC Group.

Habtoor Group will focus on 100-per cent-owned assets including hotels, real estate and schools, he said.

Habtoor Leighton Group, which employs more than 21,000 people according to its website, has operations in the UAE, Oman, Iraq, Qatar and Saudi Arabia.