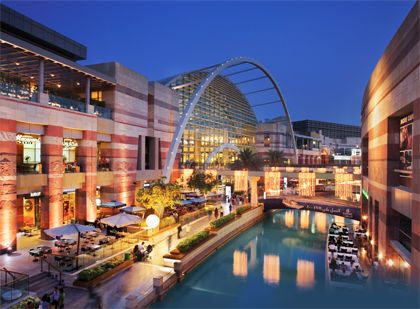 Dubai-based conglomerate Al-Futtaim Group said on Tuesday it would invest $700 million in Egypt over three years and pay the government $30.5 million as part of a settlement reached last week over a long-standing land sale dispute.

Mohamed al-Makkawi, Al-Futtaim’s Egypt CEO, told reporters the investments would be directed towards new projects in a second phase of the company’s Cairo Festival City development, including a hotel and nearly 500 housing units.

Makkawi also said Al-Futtaim had agreed to pay $30.5 million (217.9 million Egyptian pounds) within 90 days as part of a settlement announced on Wednesday by the government.

Egypt is seeking to clear a backlog of such disputes to help win back foreign investors spooked by political and economic turmoil since the 2011 uprising.

Al-Futtaim began work on Cairo Festival City in 2008, building a shopping centre, two hotels, schools, clinics and residences on a 3 million square metre (32 million square feet) area. The company aims to increase the number of shops in the development to 300 in the first half of 2015 from 200 currently.

Makkawi said the settlement and the investments would be funded mostly from the company’s existing resources.