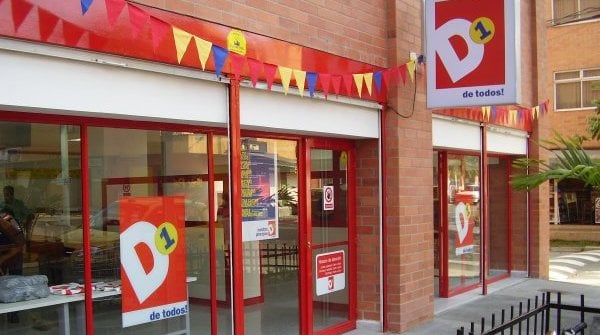 Abraaj made the exit through its ALAF I Fund, it said in a statement.

Koba is the fifth exit from the fund, which invested predominantly in Mexico, Colombia and Peru.

Capital Group Private Markets made its investment through its $3bn fund CIPEF VI.

Koba operates a chain of supermarkets in Colombia – called D1 – and it is a hard discount retailer in the country, providing basic staples.

D1 stores offer around 500 different products and are located in densely populated areas predominantly in middle income neighbourhoods across several cities in Colombia.

Colombia’s high urbanisation rate, equivalent to 75 per cent of the total population, together with heavy traffic and insufficient transportation infrastructure, drives consumer preferences towards smaller grocery stores closer to their homes, the statement said.

Prices are kept low because of its distribution network and low operating costs, the statement added.

Abraaj invested in Koba in 2010 when the company had just started operations with approximately 20 stores.

Currently, Koba has over 5,000 employees and serves close to 10 million customers per month.

Daniel Wasserman, managing director of Abraaj Group in Colombia, said: “Our exit supports the Abraaj investment thesis of combining our financial and operating experience across growth markets with well managed companies who are positioned for success.”

Martin Diaz Plata, managing partner of Capital Group Private Markets added: “There is a tremendous opportunity for D1 to continue to expand across Colombia, given its strong local brand, impressive track-record on execution, and customer recognition.”