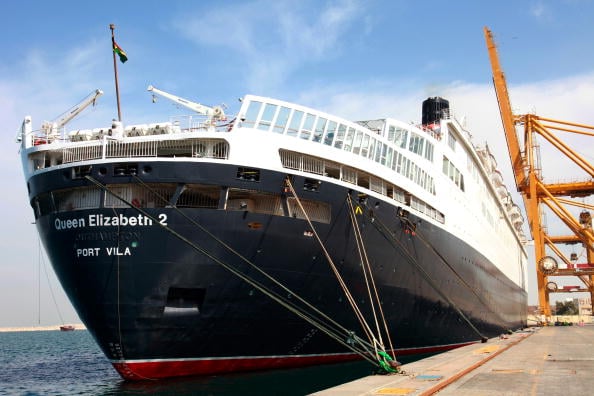 The investment unit of state-owned conglomerate Dubai World, Istithmar World, has cut most of its staff to cut costs, according to a report.

The Financial Times quoted sources as saying that more than 15 staff who were responsible for selling the assets of Dubai World have been handed notices and will leave the company in the coming months.

“This is an important cost rationalisation. Just a skeleton staff will remain — it was too expensive,” an executive told the paper.

Istithmar, along with parent company Dubai World, was hit hard during the financial crisis in 2009.

The company, which bought assets across the board in financial services, hotels and property, had stakes in high-profile companies such as Standard Chartered, the Mandarin Oriental hotel in New York, the Queen Elizabeth 2 cruise ship and Cirque du Soleil, among others.

Some of its mortgaged assets were reclaimed by banks during Dubai World’s $25bn restructuring plan agreed upon in 2011.

Last year, Istithmar was also part of Dubai World’s agreement with creditor banks to extend the maturity of its $14.6bn debt from 2018 to 2022.

Currently, the company is struggling to sell its remaining assets such as the QE2, Financial Times reported. Some of its existing assets, as listed on its website, include Barneys New York, Djibouti Palace Kempinski and Intex Shanghai.

“This is the final stage of a multiyear run off, and while these last assets will take time to unwind — you don’t need a huge infrastructure to do so,” a banker told the paper.