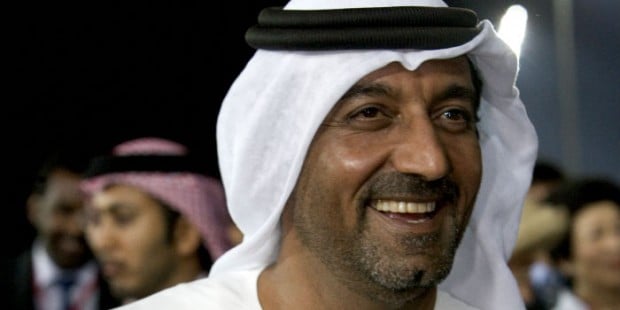 Dubai will not have any issues in repaying all its debt maturing in 2015, and more state-linked firms are likely to repay obligations ahead of schedule, a top government official said on Tuesday.

“We will have no issues in repaying debt coming up next year,” said Sheikh Ahmed bin Saeed al-Maktoum, a close advisor and uncle to Dubai’s ruler.

Sheikh Ahmed, a key figure in the emirate’s recovery from its 2009 debt crisis, was speaking to Reuters on the sidelines of a Dubai travel industry conference. He heads Dubai’s supreme fiscal committee.

“We saw some companies paid before time already. I think you might see some more like this in the year to come.”

Sheikh Ahmed is also chairman of Dubai’s flagship airline Emirates, which is expected to report its results for the financial year to end-March 2014 on Thursday. He said the company’s profits would be higher than in the previous year.