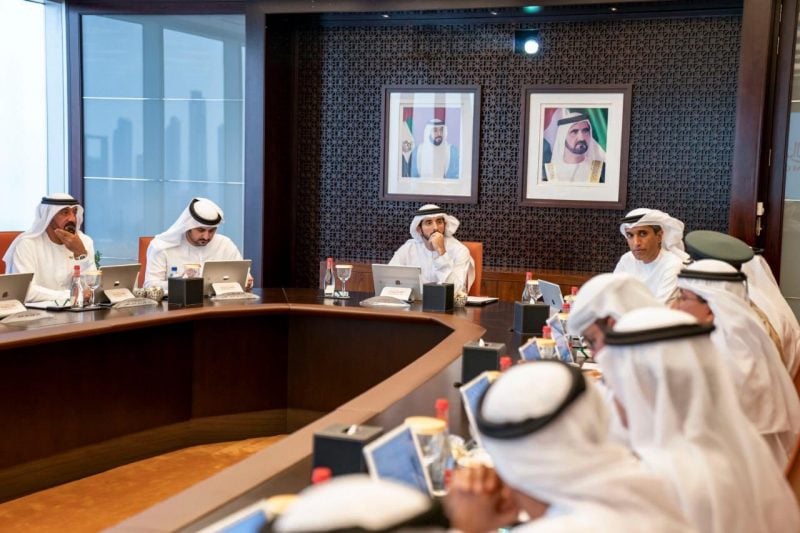 Dubai has approved a decision to waive certain service fees levied by the government to lower living costs and support investors.

Some of the fees waived include those in the healthcare sector such as fees of medical training activities; schools awareness campaigns; and entry fees for public libraries, among others.

In total, 2,356 administrative fees imposed by 22 government entities were reviewed, a statement said.

A new legislation has been introduced to regulate and limit the introduction of new administrative fees to reduce the costs on the public and investors, it added.

The decision is part of a series of initiatives that seek to stimulate economic growth in Dubai and promote its competitiveness, while attracting investors.

“The role of the government is to promote Dubai to the rank of the most advanced and happiest cities in the world,” said Sheikh Hamdan.

“It is also tasked to serve people and provide the conducive environment to achieve wellbeing of members of society, and cement happiness as a characteristic of the society, that’s why we need to review periodically existing legislations and policies to keep pace with changes and maintain the sustainability of our development journey,” he added.

Sheikh Hamdan had announced in March 2018 that Dubai government fees would not be hiked for three years.

It followed a UAE cabinet decision on February 2018 to freeze fee increases to attract more investments and promote economic stability in the country.