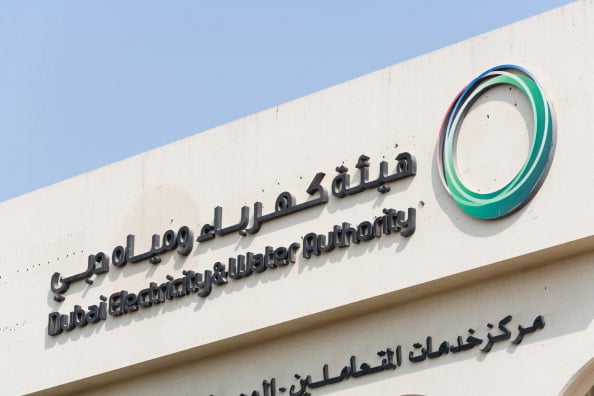 Dubai Electricity and Water Authority (DEWA) has awarded contracts worth Dhs95m to a number of national companies.

The contracts are for supplying 1,290 km of low-voltage cables for household connections.

The supply of cables is expected to be completed by April 2018.

Saeed Mohammed Al Tayer, MD and CEO of DEWA, said that awarding this contract will manage the continued demand for electricity and the needs of ambitious urban, economic and social projects.

He said that the cables will be used in many of the authority’s projects, and will contribute to increasing the capacity of efficiency and reliability of electricity distribution in the emirate.

It will also ensure a continuous and stable supply of electricity to customers, he added.

The authority has awarded several contracts so far this year towards increasing electricity and water distribution across the emirate.

In June, DEWA awarded Dhs248m towards the construction of water pipelines. The pipelines extending 40km into the city, aim to enhance the distribution and availability of water in the emirate.

Also last month, the authority awarded a Dhs58m consultancy contract to France’s EDF for the hydroelectric power station at Hatta Dam. The station, with a 250MW capacity, will generate electricity by using the existing water stored in the dam.

In May, DEWA also awarded a Dhs798m contract to Spanish firm Duro Felguera for the third phase of the K-Station at the Jebel Ali power station. The third phase will bring the station’s total production capacity to 1,538MW, from previously 948MW.

Also in April of this year, the authority put forth Dhs1bn towards establishing three substations in Dubai. The substations will generate 400KW of energy.

The authority has allocated a total investment of Dhs65bn towards Dubai’s energy sector over the next five years to meet growing demand.