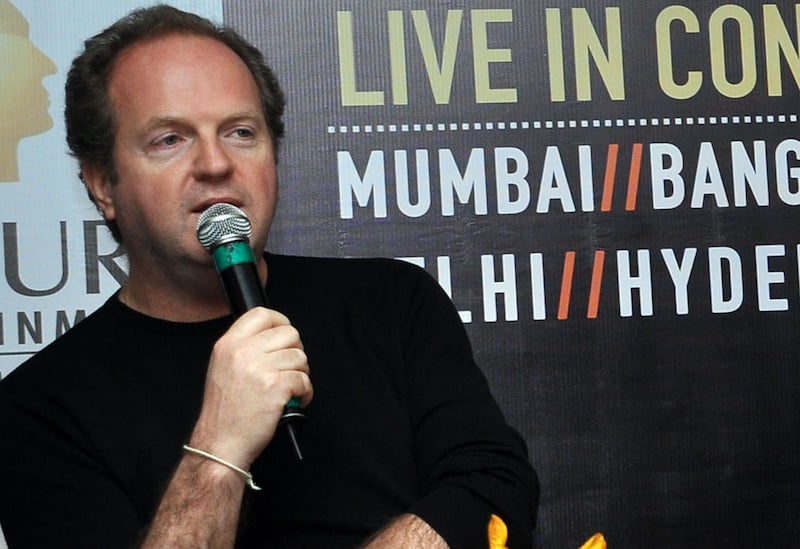 Richard Coram, a popular Dubai TV and radio presenter has passed away from Covid-19 in the UK, local media reported.

Coram, who arrived in the UAE in 1978, worked with Channel 33 Dubai – now defunct – and radio station Dubai FM 92. He later launched entertainment and events company The Talent Brokers with his wife Padma Coram.

“I first met Richard in the early 1980s when he was 19 years old. He had been sent from the UK to be the DJ at Juliana’s Discoteque at the Dubai Metropolitan Hotel. Richard continued to be a successful DJ for many years but was soon recruited by Dubai 92 FM to present a regular radio show. He was extremely popular from the start and quickly became the ubiquitous voice of Dubai, whether it was at charity events, commentating at live sports matches, presenting on the radio, and as a regular DJ on the Dubai music circuit,” said Fairservice.

“He started building a parallel career for himself as an impresario and concert promoter, something which he went on to do full time with The Talent Brokers, which he launched with his wife Padma Coram. He worked exclusively with Bryan Adams looking after his concerts around the world.

“Over the years, Richard became very successful as a music promoter, also working with the Rolling Stones on a concert in India. His biggest show was signing Michael Jackson to appear in a concert in Dubai, but was sadly cancelled at the last minute by the artist,” said Fairservice.

“Throughout all of his successes I remember Richard as a very modest man, extremely funny, quiet and never let his local fame go to his head. He was always very charming,” he added.

Many others in the UAE also took to social media to share their memories about Richard Coram and mourn his loss.

I’m deeply saddened to hear that our colleague Richard Coram has died following a battle with coronavirus.He was one of the earliest media correspondents,working with us to cover the news on Dubai’s Channel33.He also worked with me on the early media campaigns of Emirates Airline pic.twitter.com/1InyoZGISZ

Richard Coram is the OG events guru of Dubai. He started the true wave and paved the way for so many of us.

A giant has left us.

Richard Coram and Channel 33 – you were the best part of growing up in Dubai.

Then with The Talent Brokers, you gave us many memorable events, including several gigs by Bryan Adams always managed by Richard.

Sad to hear #RichardCoram pass away. He was part of my growing up years , the limited entertainment in #Dubai that we had was blissfully bought by ch33 and 92fm , he was on both of these. RIP , sadly another good soul lost to this #COVID19Pandemic

Globally, the coronavirus has killed over 82,000 people and infected more than 1.43 million people so far, according to a tally by Johns Hopkins University.