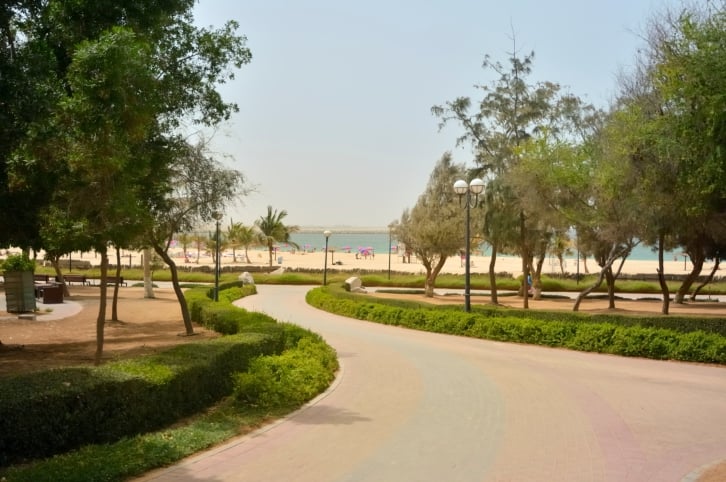 Dubai Municipality has announced that it will offer free WiFi across all major public parks and beaches as part of the government’s smart city initiative.

The municipality signed a memorandum of understanding to this effect du, with the telecom provider, at Gitex 2014 today, and said that the initiative will begin with Al Mamzar Beach Park and will eventually extend to other parks across the emirate. Dubai already offers free WiFi access to visitors to Zabeel Park.

The municipality also launched a new mobile app  at GITEX called Dubai Parks and Beaches, which it said would help residents plan a visit to either a beach or park in advance by providing advance information about the weather and available activities. The move, according to the municipality, is also expected to improve the ratings on the happiness index that was launched by Sheikh Mohammed earlier this week.

Earlier this week, Dubai announced the launch of the ‘Happiness Meter,’ which the government has said will measure the happiness and satisfaction of the public in government services on a daily basis using electronic devices connected to a central network.

The initiative, introduced by the Dubai ruler Sheikh Mohammed bin Rashid Al Maktoum, will send daily reports to decision makers that will enable them to monitor the types of government services that people are most happy about, and identify the geographical areas where these services are being provided.

The Happiness Meter is part of the country’s efforts to develop customer service and improve the happiness of the people, a statement said. The first phase of the initiative will cover all government departments over the course of the next year. Following that, the meter will apply to a selected number of private firms in the second phase to help gauge the visitor’s satisfaction with the services provided.