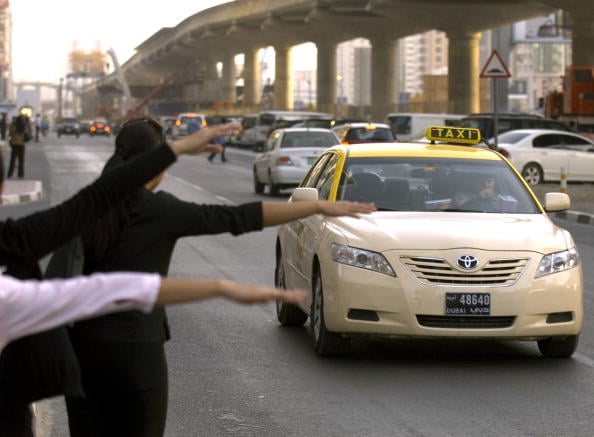 Dubai taxis have been named third best in the world for their standard of service, according to a poll conducted by global travel site TripAdvisor.

The emirate’s ever-present beige cabs with their different coloured roofs were beaten from the top spot by their counterparts from Tokyo and Singapore.

The site’s annual Cities Survey looked at how travelers and locals view 40 key tourist cities around the world, with sectors including taxi services, friendliest of locals, cleanest streets, best public transport and best shopping. The results were compiled from 75,000 responses.

At the other end of the scale, the low-rankers included Moscow, Beijing and Kuala Lumpur for their quality of taxis.

Meanwhile Moscow came at the bottom of several sectors, including best shopping and friendliest locals