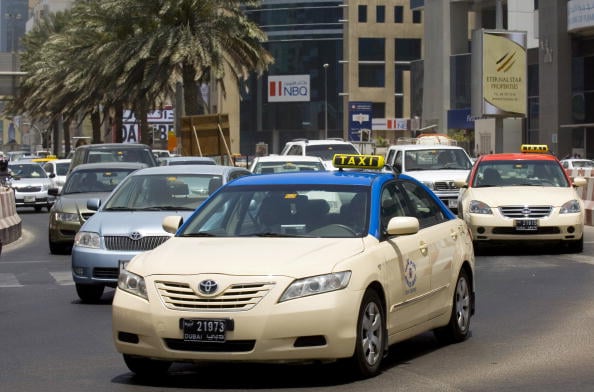 The decision, announced on Saturday, is designed to help licence plate owners cope with the increasing cost of living, Roads and Transport Authority director general and chairman HE Mattar Al Tayer said.

“This bonus is one of the many generous initiatives we are accustomed to from His Highness in the context of efforts to bring happiness to people. It concurs with the Year of Giving and the soon approaching Holy Month of Ramadan.

Dubai Taxi Corporation and taxi franchise firms will distribute the 2016 bonus to the 6,657 owners of taxi number plates from this week.

The system dates back to before the mid 1990s when private Emirati citizens owned the number plates, these were then given to Dubai Taxi Corporation, which pays out an annual bonus to the owners.

Dubai Taxi Corp has recently been investing in its fleet and announced plans to introduce smart screens and WiFi on some vehicles at the end of last year.