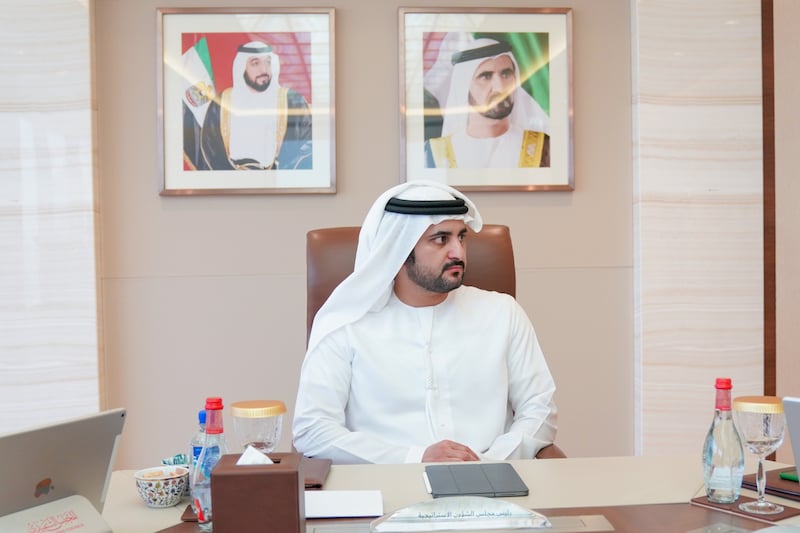 The suspension of eviction judgments applies to all judgments issued in March and April.

It does not, however, apply to abandoned homes.

Also, imprisonment judgements on all rental-related cases have been suspended.

The decision comes as part of the government’s relief measures at a time when the UAE and countries around the world are battling against the Covid-19 pandemic.

The UAE has reported 333 infections in the country, including two deaths and 52 recoveries.

The new rental directives come at a time when other emirates across the UAE have announced similar incentives to property occupants.

On March 22, Sharjah Asset Management, the investment wing of the Sharjah Government, said that it had decided to waive the rent for tenants of Haraj and Jubil markets for three months.

Meanwhile, the private sector too has stepped in to offer incentives to tenants. Al-Futtaim Group has pledged a Dhs100m fund to offer up to three months’ worth of rental relief to tenants across its two commercial properties in Dubai namely the Dubai Festival City Mall and the Festival Plaza mall.