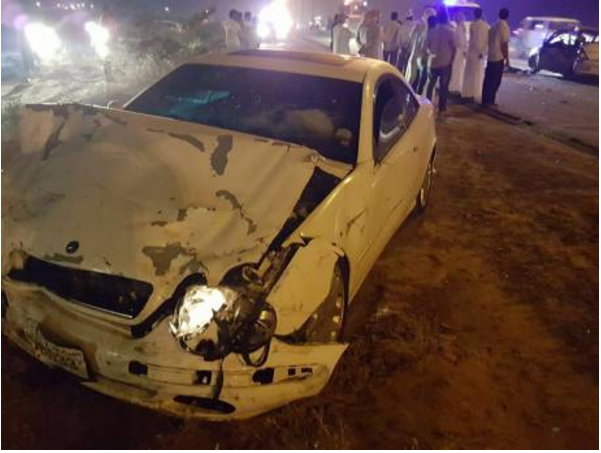 Three Dubai students have been killed in a car crash in Sharjah, on Friday night.

The students, named locally as Shifam Mustafa, Ashmid Ashraf and Mohammad Sunoon, were returning home from a holiday when the fatal head-on collision occurred.

Shifam Mustafa and Ashmid Ashraf were studying at Middlesex University, Dubai. All three of them were UAE residents.

The Kerala Muslim community is making efforts to get the bodies released for repatriation to the students’ home state, Gulf News reported.

He told Gulf News that the vehicle carrying the students drove into Al Dhaid – Al Madam Road from a prohibited area and collided head-on with another other vehicle, reportedly driven by Arab men.

The students were killed on impact while the Arab driver identified A.S.M. sustained serious injuries and was moved to Al Dhaid Hospital for treatment.

The case has been referred to public prosecution and the bodies of the deceased will be handed over to their families, said the official.

The crash was the second road accident in the same area in less than 24 hours. Earlier, three siblings were killed while their mother and two other children were seriously injured when a speeding truck rammed into their vehicle in Sharjah. At least two of the deceased belonged to business families of old-time UAE expatriates. Their bodies have been kept at Dhaid Hospital awaiting repatriation formalities.