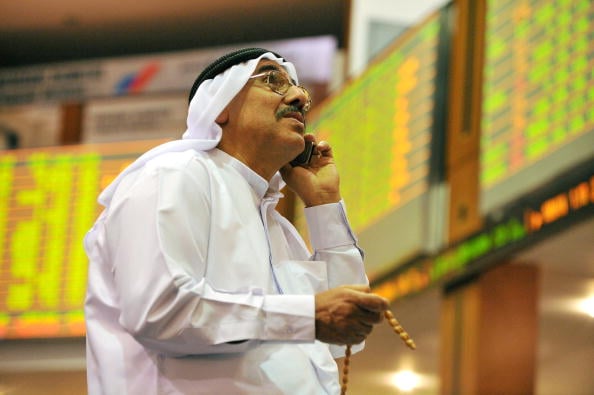 The Dubai Financial Market (DFM) fell by another six per cent on Wednesday morning in just 15 minutes of trading, a day after its biggest crash since 2009.

The GCC’s stock markets prepared for a third consecutive day of losses as the United States and its allies look ever more likely to launch a military strike on Syria, causing investors to dump stock in favour of safer havens.

On Tuesday the DFM fell seven per cent to close at 2,550 points, the bourse’s biggest drop since the corporate debt crisis in November 2009. Wednesday morning’s plummet knocked the index down to below 2,400.

The UAE was not the only GCC country affected by the rapidly escalating U.S.-led rhetoric on the Syrian crisis.

Saudi Arabia’s Tadawul All Share Index dropped by more than four per cent on Tuesday, its biggest loss since August 2011, while Kuwait’s bourse fell six per cent.